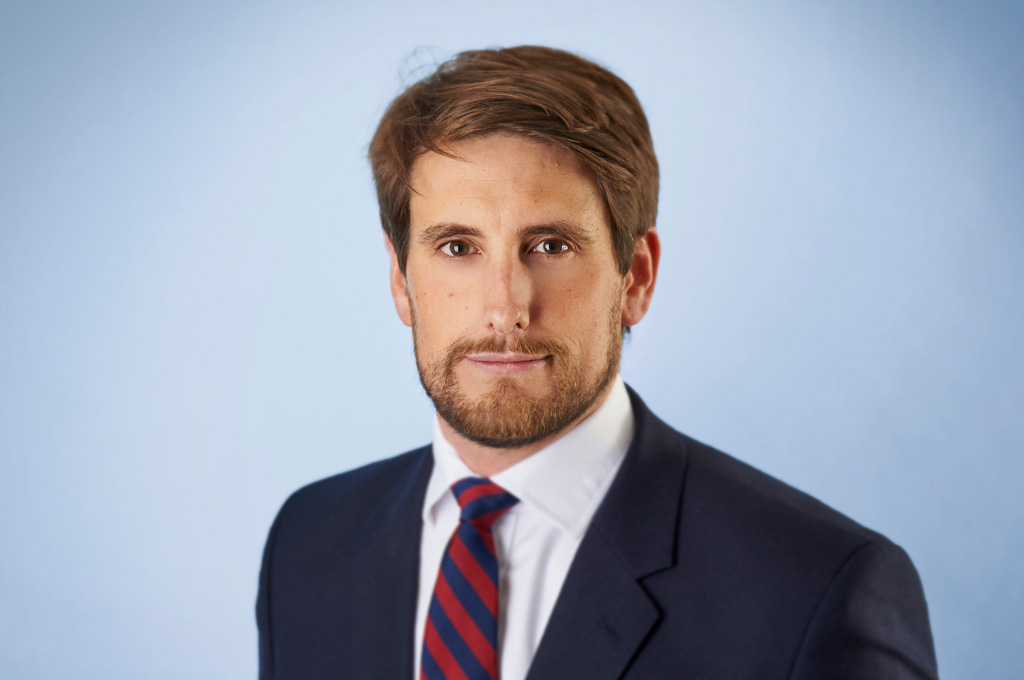 Andrew undertakes a mix of private client work, from matrimonial finance to estate administration. Andrew is praised for his attention to detail, his ability to analyse complex issues from multiple angles and his rigorous analysis of the legal issues.

In early 2019, Andrew was a Pegasus Scholar stationed in Uganda.