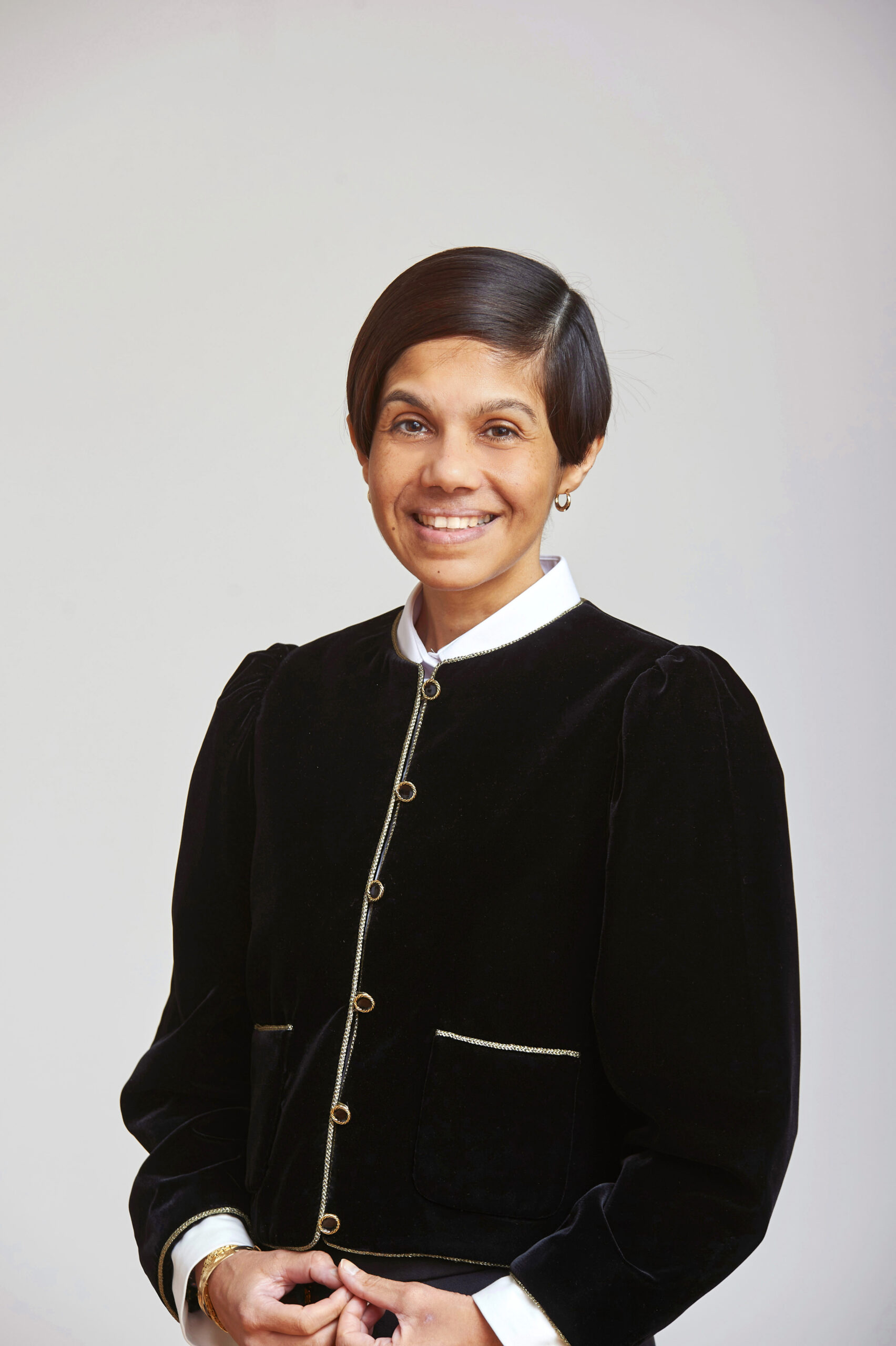 Suzanne has wide experience of advising on competition law and regulatory matters in the financial services sector, in particular in relation to regulation of the payments industry.  Her clients include the Financial Conduct Authority, Payment Systems Regulator and numerous private sector financial institutions.

In the energy and natural resources sector Suzanne advises on EU and UK sector regulation, competition law and dispute resolution (including in relation to inter-company and inter-state disputes).

In the healthcare sector she has represented the Federation of Independent Practitioner Organisations on its challenge to the Competition and Market Authority’s Private Healthcare Market Investigation.

Suzanne has advised on a considerable range of competition law and regulatory issues in the converging communications and media sector including in matters relating to telecoms, online distribution, pay TV, newspapers, sports rights and licensing of copyright. In the telecoms sector, she has advised a UK mobile operator on the licensing, competition and regulatory aspects of UK and EU regulation of termination charges. In the media sector, she has advised News Corporation on the UK and EU competition law and public interest aspects of its proposed acquisition of the shares in British Sky Broadcasting Group that it does not already own.

Suzanne has significant experience of advising on the development, implementation and application of new competition laws and regulatory regimes in line with international best practices, including in India, Mexico, China, Hong Kong and other emerging markets.

Suzanne Rab has wide experience of EU and UK information rights and data protection law, advising public and private organisations, including in relation to the General Data Protection Regulation.

Suzanne is Professor of Commercial Law and Practice Chair at Brunel University London and  a visiting professor of Imperial College, specialising in the interface between competition law and intellectual property matters. Suzanne is a Senior Research Associate of the Regulatory Policy Institute and an expert advisor to the Bar Standards Board (on competition law and data protection/information rights law).  Suzanne’s non-executive roles include here position as a non-executive board member of the Legal Aid Agency.  Suzanne is also accredited as a mediator by the Centre for Effective Dispute Resolution. In private practice as a solicitor for 15 years prior to joining the bar, she has held positions at magic circle and leading international antitrust practices. She has also held the role of director at PricewaterhouseCoopers working within its strategy, economics and forensics teams.

Suzanne Rab – Serle Court ‘Suzanne is technically excellent across a broad range of areas. Articulate and persuasive in her advocacy, she is always willing to go the extra mile to meet her clients needs. ’