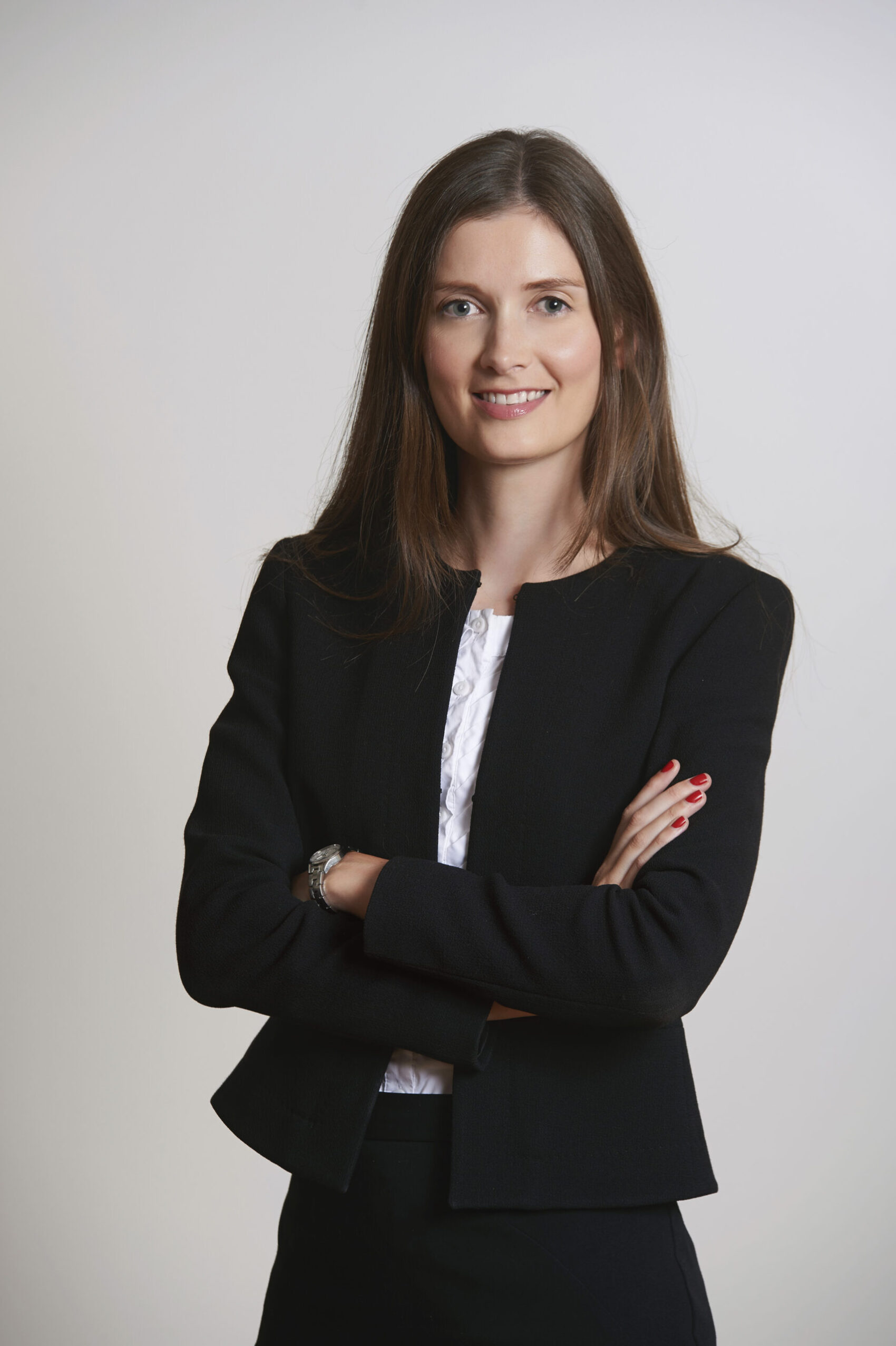 Stephanie joined chambers in October 2018 following the successful completion of her pupillage. Her pupil supervisors were Dakis Hagen QC, Constance McDonnell, Dan McCourt Fritz and Ruth den Besten. During pupillage Stephanie worked on cases in each of Chambers’ areas of practice.

Prior to joining Serle Court, Stephanie was a barrister in New Zealand for three years. She appeared regularly in the New Zealand High Court and Court of Appeal, including as junior counsel in several fraud trials and unled on interlocutory matters. She also completed an LLM at the University of Cambridge, where she received the BRD Clarke Prize for coming first in her year and prizes for coming first in each of her four subjects.

Stephanie Thompson – Serle Court ‘Stephanie is extremely knowledgeable and has a forensic approach to her work. She is highly diligent and responsive.’