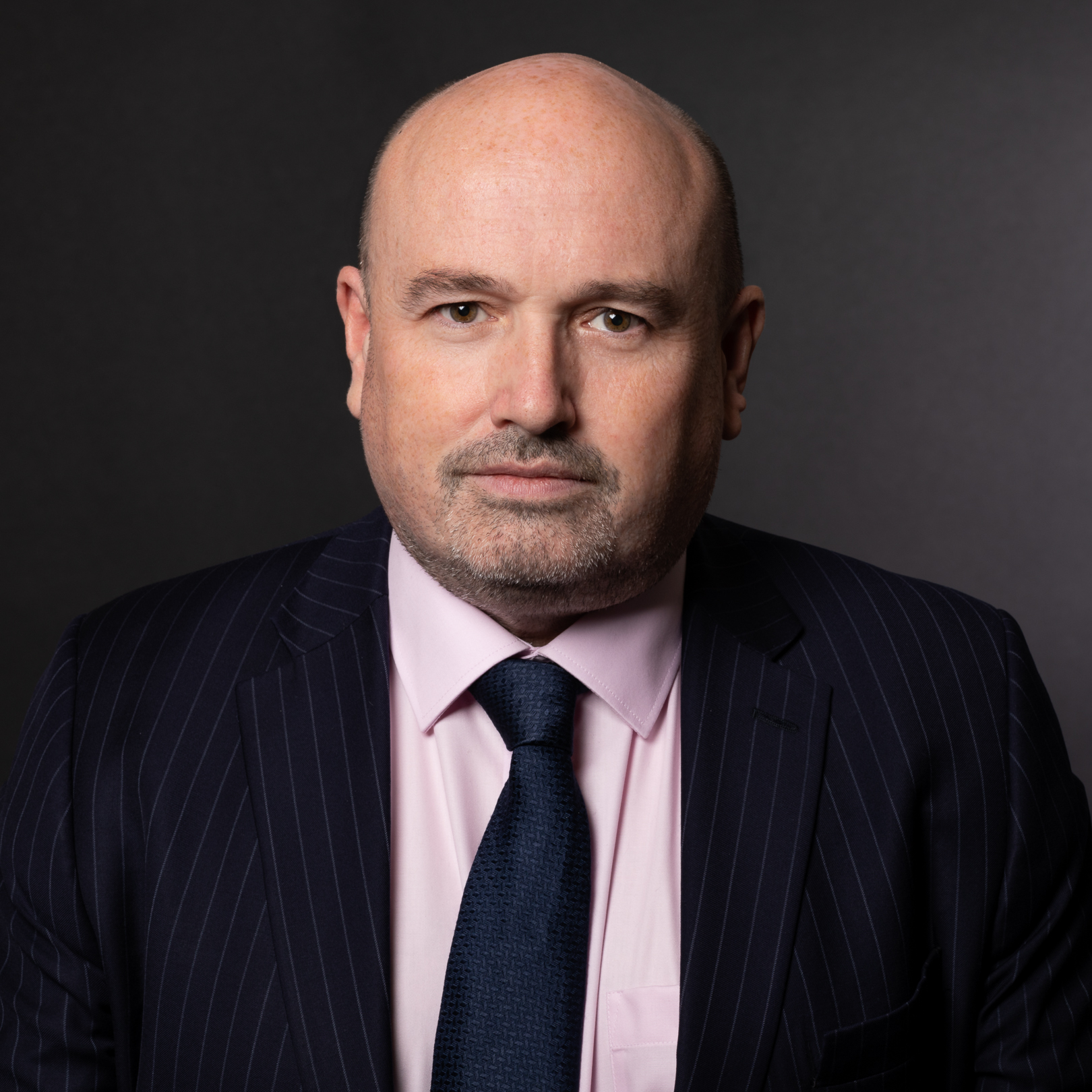 Robert is a Partner and Druces’ Head of Private Wealth.

Robert specialises in complex tax planning for international and domestic clients.  He leads Druces’ International Wealth & Fiduciary team which specialises in securing low profile successful outcomes for high profile family offices and their interests.  He also has expertise in dealing with copyright in relation to film and television directors and the UK representative body of those directors.

He has been involved in notable matters successfully assisting clients caught up in the HSBC data theft in Switzerland and advised fiduciaries drawn into litigation with a Middle Eastern state government following the Arab Spring.  He also pioneered the successful use of various tax reliefs with claims for the remittance basis of taxation.

Robert acts for trustee companies around the world with an emphasis on trustees based in the jurisdictions of the BVI, Switzerland, Mauritius, Guernsey, Jersey and the Isle of Man.

Robert was awarded Private Client Lawyer of the Year at the European WealthBriefing Awards 2018.

He is featured in Spear’s 500 as a Recommended Tax Lawyer, Citywealth also praise him as a lawyer who “always looks for solutions, is a creative thinker, tenacious in his approach and great to deal with”.

In addition to being qualified in England and Wales, Robert was admitted as a solicitor of the Eastern Caribbean Supreme Court in 2005.  He is also a member of STEP and the Association of Taxation Technicians.

Druces LLP remains a firm of choice for HNW wealth planning advice. Under the leadership of Robert Macro the team’s work includes not just tax and succession matters but also extends to other areas including corporate tax, financial services and real estate. It is well placed to advise its entrepreneurial clients on their personal assets but also on multi-generational legacy issues. It has expertise in advising Middle East-connected clients as Matthew Duncan is registered with the Dubai International Finance Centre. Helen Freely acts on many highly complex probates. Richard Monkcom is also recommended.