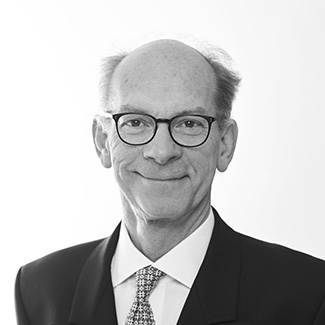 Nigel Dyer KC –1 Hare Court ‘Nigel is amongst the best at the family bar. He is meticulous in his preparation, never runs bad points and always has the ear of the courts up to the very highest level. He is always top of the list as a private FDR judge because his judgment and ability to find a solution is second to none.’

1 Hare Court is an ‘extremely strong family set’ with ‘real depth of expertise at every level’ and a particular emphasis on matrimonial and civil partnership finance. Nigel Dyer KC appeared in the Court of Appeal, for the wife, in Derhalli v Derhalli, a claim by her ex-husband for damages for trespass, which was alleged to have been committed by her presence in the former matrimonial home while it was on the market for her sale.