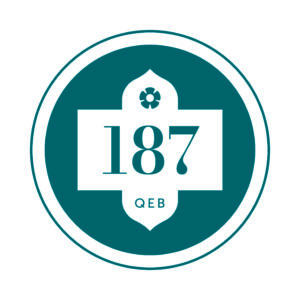 Richard Christie KC –187 Fleet Street Chambers ‘Richard is tenacious and unstoppable in seeking to unearth points in his client’s favour.’

Richard Christie KC – 187 Fleet Street Chambers ‘Richard is a work horse of a barrister, who leaves no stone unturned. He remains caring and compassionate while never taking his foot off the pedal.’

Richard Christie KC – 187 Chambers ‘Richard is a diligent, articulate advocate with a mind for detail and an ability to absorb huge amounts of information but nevertheless dilute the salient points into a coherent and effective defence strategy.’