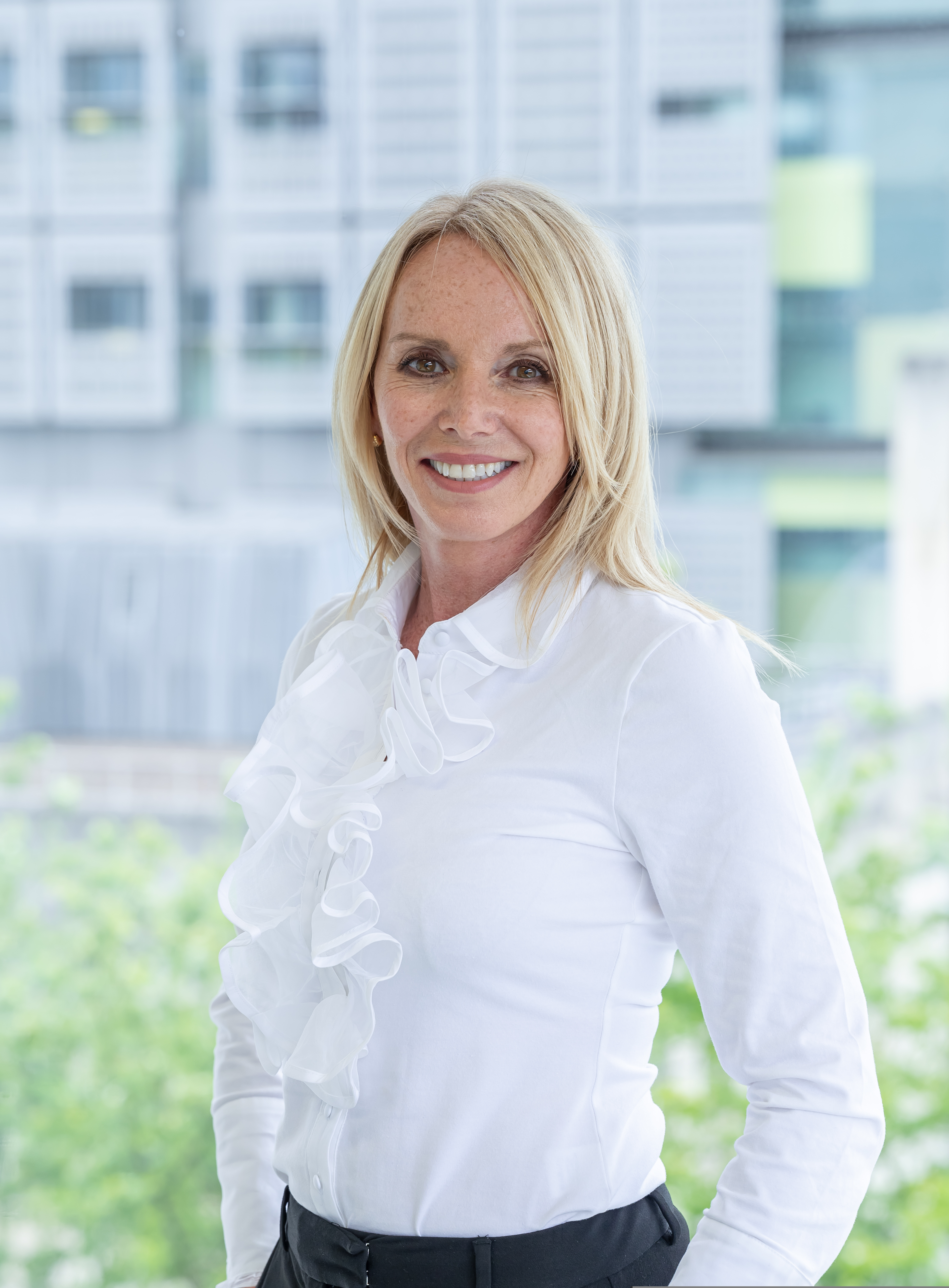 Kate is one of the UK’s leading silks specialising in criminal law and public inquiries. She is sought after for high-profile cases and is instructed by leading firms of solicitors nationwide. Kate has a formidable reputation as a first-class silk due to her skill, judgement and outstanding performance in serious and complex cases. The professional guides rank Kate as a “Tier 1” advocate.

Kate has been instructed to represent NHS England in the Manchester Arena Inquiry – an independent public inquiry to investigate the deaths of the 22 victims of the 2017 Manchester Arena Terror Attack. manchesterarenainquiry.org.uk

Kate is Leading Counsel to the Jermaine Baker Inquiry – an independent public inquiry into the shooting of Jermaine Baker during a Metropolitan Police Service operation. www.gov.uk/government/publications/jermaine-baker-inquiry-terms-of-reference

Kate was appointed by the Home Secretary as Counsel to the Daniel Morgan Independent Panel, to address questions relating to police involvement in the murder of Daniel Morgan, the role played by police corruption and the incidence of corrupt connections between private investigators, police officers and journalists at the News of the World. danielmorganpanel.independant.gov.uk

Kate was appointed by the Secretary of State for Health and Social Care as expert legal member of the Gosport Independent Panel to investigate historic concerns about the initial care of older people at Gosport War Memorial Hospital and the subsequent investigations into their deaths.  gosportpanel.independent.gov.uk

Kate also accepts a high proportion of privately-funded instructions on behalf of individuals facing criminal offences. She has an outstanding success rate in having cases dismissed and winning jury trials. Following success in a recent case the client said, “Kate was absolutely fantastic. I was extremely impressed by how quickly she grasped the case and focused on the most relevant points to have the case dismissed.”

Kate is an employee of KBQC Law Ltd.

Kate Blackwell KC – Lincoln House Chambers ‘Kate is an exceptional Silk. Always on top of every detail, always prepared, always responsive to both the solicitor and the client on a case. Judges love her – and so do clients. She will give tough advice as she is always focussed on getting the best result. One of the best criminal silks in the country and an exceptional strategic thinker.’