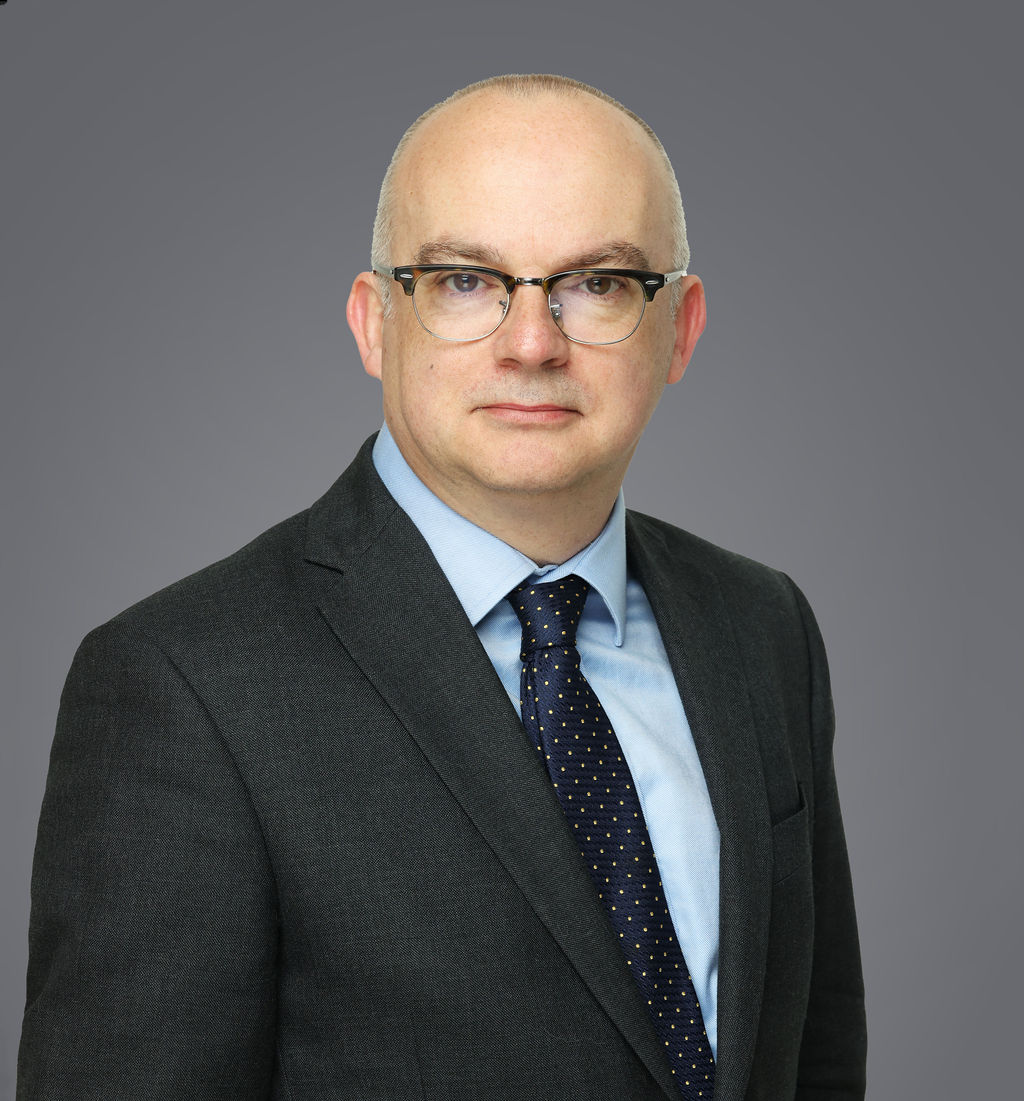 Michael’s principal areas of practice are claims in which exposure to noxious substances are alleged to have led to long-term adverse health effects. He is instructed by victims, exposers and their insurers.

Since such claims often involve the development of cancer many years after exposure, much of his instruction requires the marshaling and presentation of very large quantities of historical documents evidencing or negativing either the fact of exposure or the guilty knowledge relating to it.

He works extensively with lawyers from other common law jurisdictions. Under this general description fall specific areas of litigation: occupational exposure to asbestos/other carcinogens and exposure to manufactured products made available to the public.

In addition he accepts a significant number of instructions each year on behalf of service personnel (or their survivors) where injury arises from service life. He is often instructed to appear at the initial fact-finding Inquest and thereafter within subsequent civil litigation. He is regularly instructed in respect of air crashes (fixed and rotary wing) and other aspects of aviation health and safety. More generally, Michael is instructed by insurers where a wider strategic interest arises out of specific litigation. He considers to be a core part of his work to regularly give talks seeking to signpost where the law of causation appears to be heading. He accepts instructions from ‘both sides’ in catastrophic head and spinal injury.

Notwithstanding the advent of 0% CFA/QOCS claims he is not risk averse where legally interesting or otherwise significant issues arise. Recent work has required him to provide advocacy arising from such diverse topics as the nature of the UK’s level of control over Sovereign Base Areas in Cyprus, the system of International aviation regulation operating within the UK, the alleged effect of environmental exposure to organophosphates and the historical behaviour of manufacturers of asbestos products within the UK market.

When instructed to lead a team, he always tries to foster a collegiate approach to the litigation because he firmly believes that helps the entire team to provide maximum value to the client.

The set at 12 King’s Bench Walk is described as ‘the best personal injury set at the Bar’, and has a reputation for its breadth of expertise across the set, which range from catastrophic and fatal personal injury work, to industrial disease and fraud. ‘Brilliant mind’ William Audland KC is instructed for the Rugby Football League on the high-profile concussion matters brought by multiple claimants in Dyson & Others v RFL. Patrick Kerr is worthy of mention, having recently succeeded for the claimant in a mesothelioma claim against the BBC. Michael Rawlinson KC notably led Kate Boakes and Cressida Mawdesley-Thomas successfully for the claimant in Mather v Ministry of Defence, wherein a £3m settlement was reached for a former RAF airman who developed multiple sclerosis following exposure to solvents in excess of the maximum standard regulatory limits.