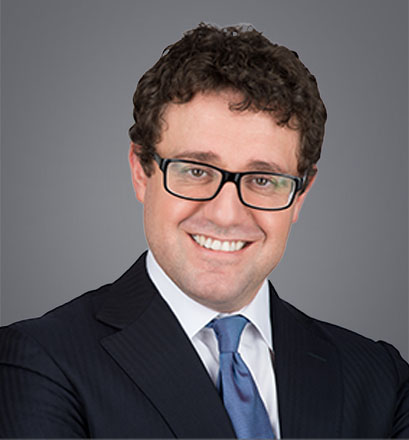 He is renowned for innovative thinking, winning difficult cases and challenging legal orthodoxy.

Harry is “… rapidly establishing himself…” (Legal 500, 2017) in the area of Civil Liberties and Human Rights (including actions against the police).

Legal 500 (2016) said “… he has an extraordinary legal mind with an ability to understand complex legal issues very quickly.” Chambers & Partners (2015) described him as “…the go-to man for asbestos claims; no-one else compares”.

Harry Steinberg KC –12 King’s Bench Walk ‘His command of the subject matter is second-to-none. Harry is prepared to look at more unusual claims and is skilled at identifying and assessing the issues.’