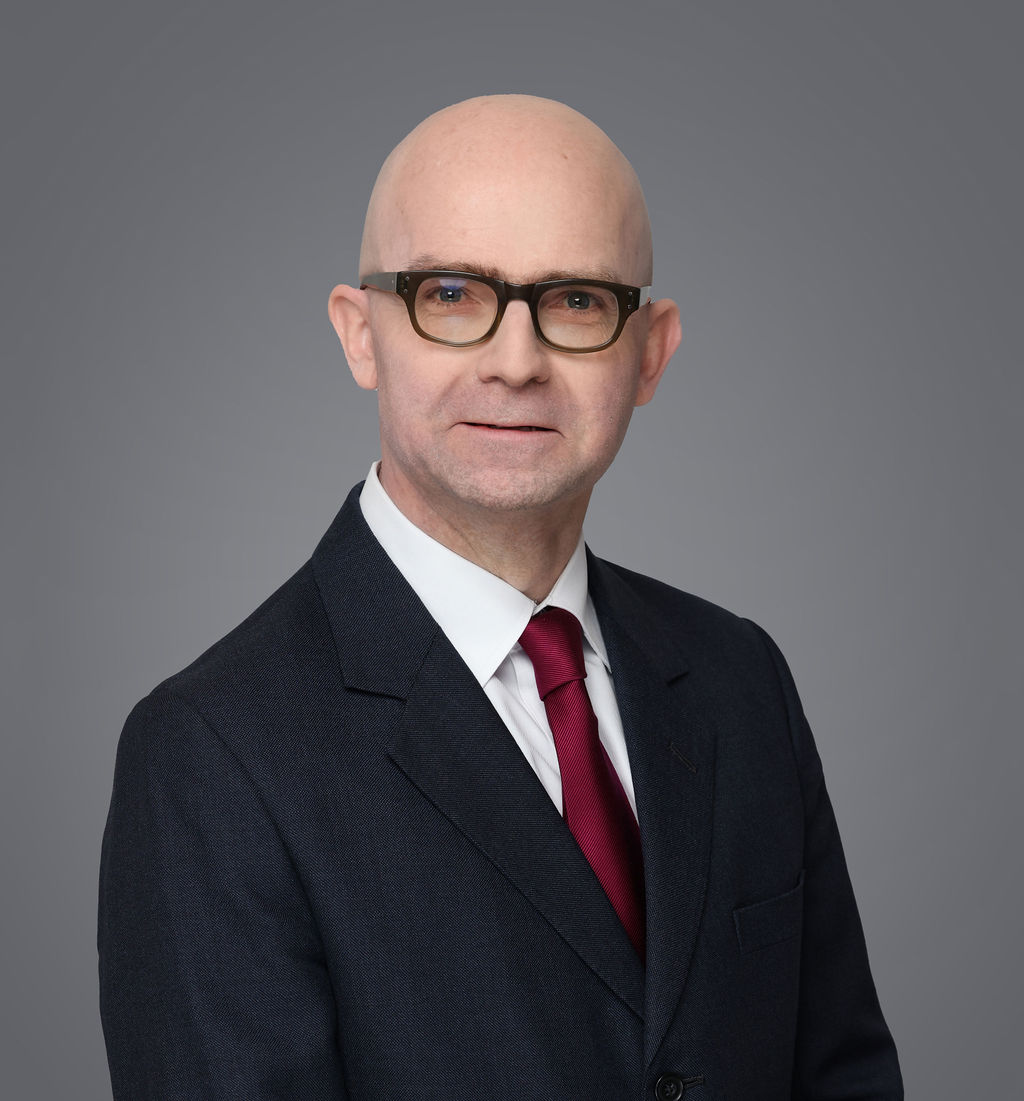 William is ranked as a leading silk in all the major directories in all his principal areas of practice – international, travel and aviation, personal injury and clinical negligence – and specialises in cross-border claims which combine these areas of expertise. He represents both claimants and defendants, and has a growing practice as a mediator.

William Audland KC –12 King’s Bench Walk ‘William combines mastery of the detail with acute tactical and strategic thinking. As an advocate he is unfailingly calm and polite, but is very firm, clear and focused in his argument’.

12 King’s Bench Walk has expertise not only in the mainstream of travel and tour operator litigation, but in heavyweight cross-border personal injury cases. The set counts on the expertise of William Audland KC, who appeared in the Supreme Court in X v Kuoni Travel, the first time that the scope of liability under the package travel regulations had been considered at that level; the matter concerned the rape of a British woman by a hotel employee in Sri Lanka. Another key member of the team is Alex Carington  – he recently acted for a tour operator in a case where the claimants, who was sleeping at the time, were attacked by a lion, leaving one claimant with his arm almost completely torn off and the other with psychiatric injuries.

William Audland KC –12 King’s Bench Walk ‘William is a leader in every sense of the word. As good on paper as he is in court, where he is a master at work.’

The set at 12 King’s Bench Walk is described as ‘the best personal injury set at the Bar’, and has a reputation for its breadth of expertise across the set, which range from catastrophic and fatal personal injury work, to industrial disease and fraud. ‘Brilliant mind’ William Audland KC is instructed for the Rugby Football League on the high-profile concussion matters brought by multiple claimants in Dyson & Others v RFL. Patrick Kerr is worthy of mention, having recently succeeded for the claimant in a mesothelioma claim against the BBC. Michael Rawlinson KC notably led Kate Boakes and Cressida Mawdesley-Thomas successfully for the claimant in Mather v Ministry of Defence, wherein a £3m settlement was reached for a former RAF airman who developed multiple sclerosis following exposure to solvents in excess of the maximum standard regulatory limits.

William Audland KC –12 King’s Bench Walk ‘William is meticulous and leaves no stone unturned. He works well with experts and has a good manner with clients, putting them very much at ease.’

12 King’s Bench Walk is noted for its ‘increasingly strong clinical negligence presence’; the team are well-versed in a breadth of cases including the complex areas of birth, brain and spinal cord injury. The ‘incredible barristers’ in the set include catastrophic injury specialist and ‘formidable opponent’ William Audland KC; a noteworthy recent success of his being on the case of AB v Salisbury NHS Foundation Trust wherein he and ‘promising junior’ Isaac Hogarth secured a settlement of £1.85m and annual lifetime periodical payments for an elderly grandmother who suffered hypoxic brain injury and multiple organ failure as a result of loss of blood caused by negligent groin hernia repair surgery. Turning to the set’s juniors, Edward Ramsay is acting on some particularly complex psychiatric injury and fatal cases.