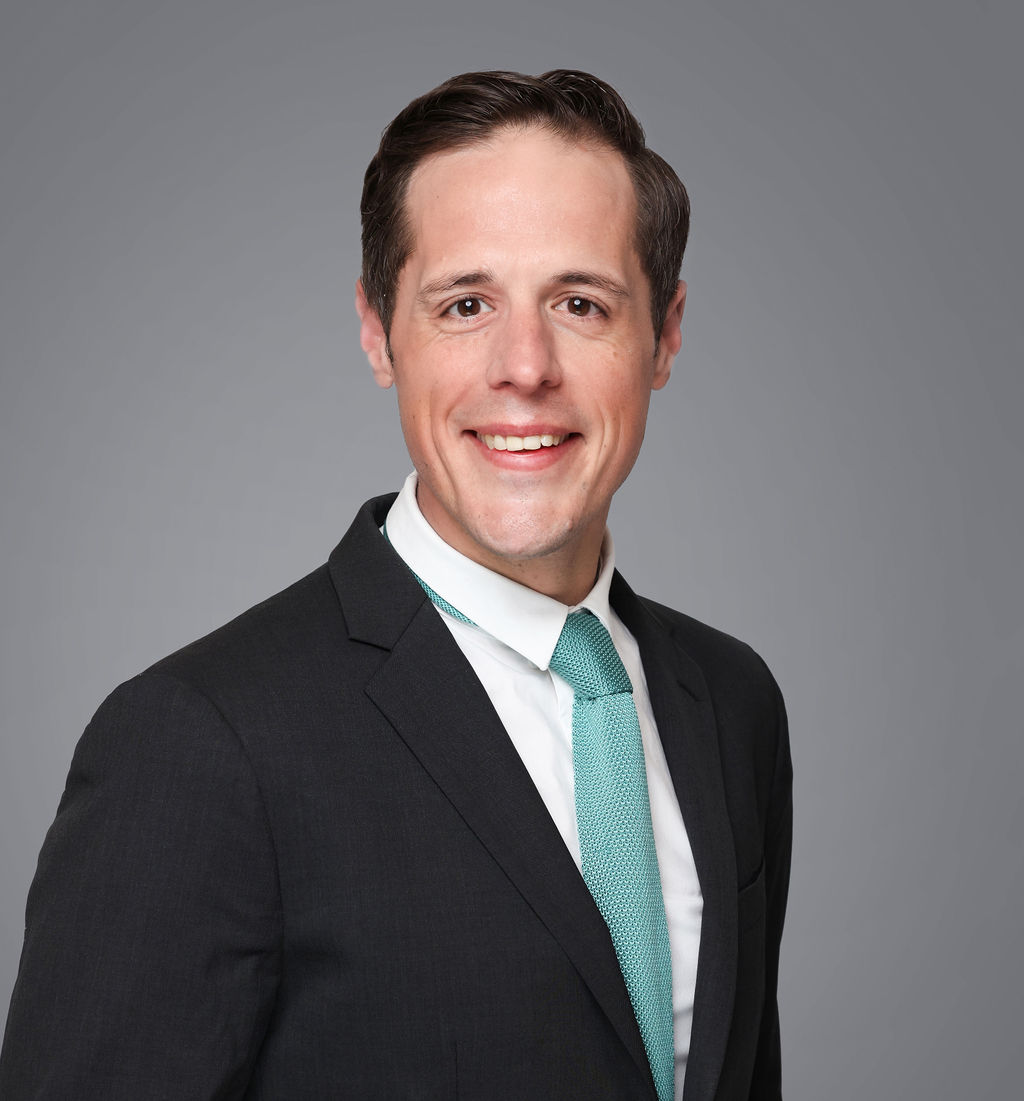 Alex is recognised as a leading junior in Legal500 in travel law as “punching well above his weight and is already an established specialist in Athens Conventions claims”.

His passion remains in all forms of advocacy work, alongside his paper practice.

Alex has good working knowledge of German having read Law and German Law at Exeter University before completing a Masters in German Law at Saarland University, Germany. He enjoys learning from different jurisdictions and is an Honorary Member of the Tampa Bar, Florida, after taking part in an exchange programme there.

In his spare time, Alex enjoys baking, triathlon and skiing. He is a trained Level 2 Triathlon Coach and qualified to represent Team GB at age group level in the 2021 World Championships in Bermuda and the 2021 European Championships in Valencia. Alex brings his personal knowledge of sports coaching and procedures to his sports law practice.

12 King’s Bench Walk has expertise not only in the mainstream of travel and tour operator litigation, but in heavyweight cross-border personal injury cases. The set counts on the expertise of William Audland KC, who appeared in the Supreme Court in X v Kuoni Travel, the first time that the scope of liability under the package travel regulations had been considered at that level; the matter concerned the rape of a British woman by a hotel employee in Sri Lanka. Another key member of the team is Alex Carington  – he recently acted for a tour operator in a case where the claimants, who was sleeping at the time, were attacked by a lion, leaving one claimant with his arm almost completely torn off and the other with psychiatric injuries.