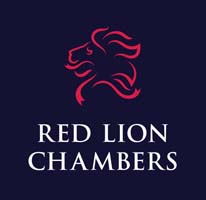 He lectures nationally and internationally on topics including the Bribery Act, Common Reporting Standard and the Proceeds of Crime Act.

SFO Proceeds of Crime (A Panel)