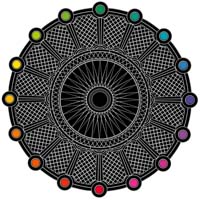 Aurora is assisting on a wide variety of civl and commercial cases, in particular:

Before commencing pupillage at Whitestone Chambers, Aurora spent six months in Trinidad and Tobago undertaking pupillage in the areas of Commercial and Media Law.

Aurora was involved with the Women’s Justice Initiative Appeals Unit analysing legal documents on behalf of inmates who believed procedural injustices had resulted in their conviction.

Aurora has also interned at the Ministry of People and Social Affairs in Trinidad and Tobago.