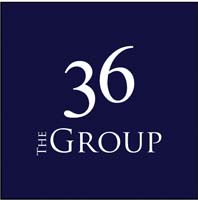 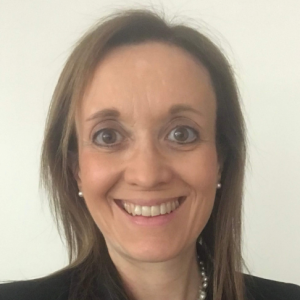 A significant volume of her cases in this area of expertise have been historic abuse cases often within the family setting, but also including social workers, teachers, foster carers and religious leaders. Her expertise includes dealing with complex disclosure matters in cases of this kind.

Sarah Knight –The 36 Group ‘Sarah is engaged by the prosecuting authorities on difficult and sensitive cases for good reason- sympathetic and closely attuned to the demands that they place on counsel.’