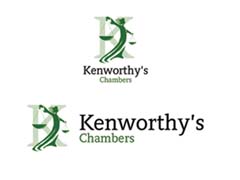 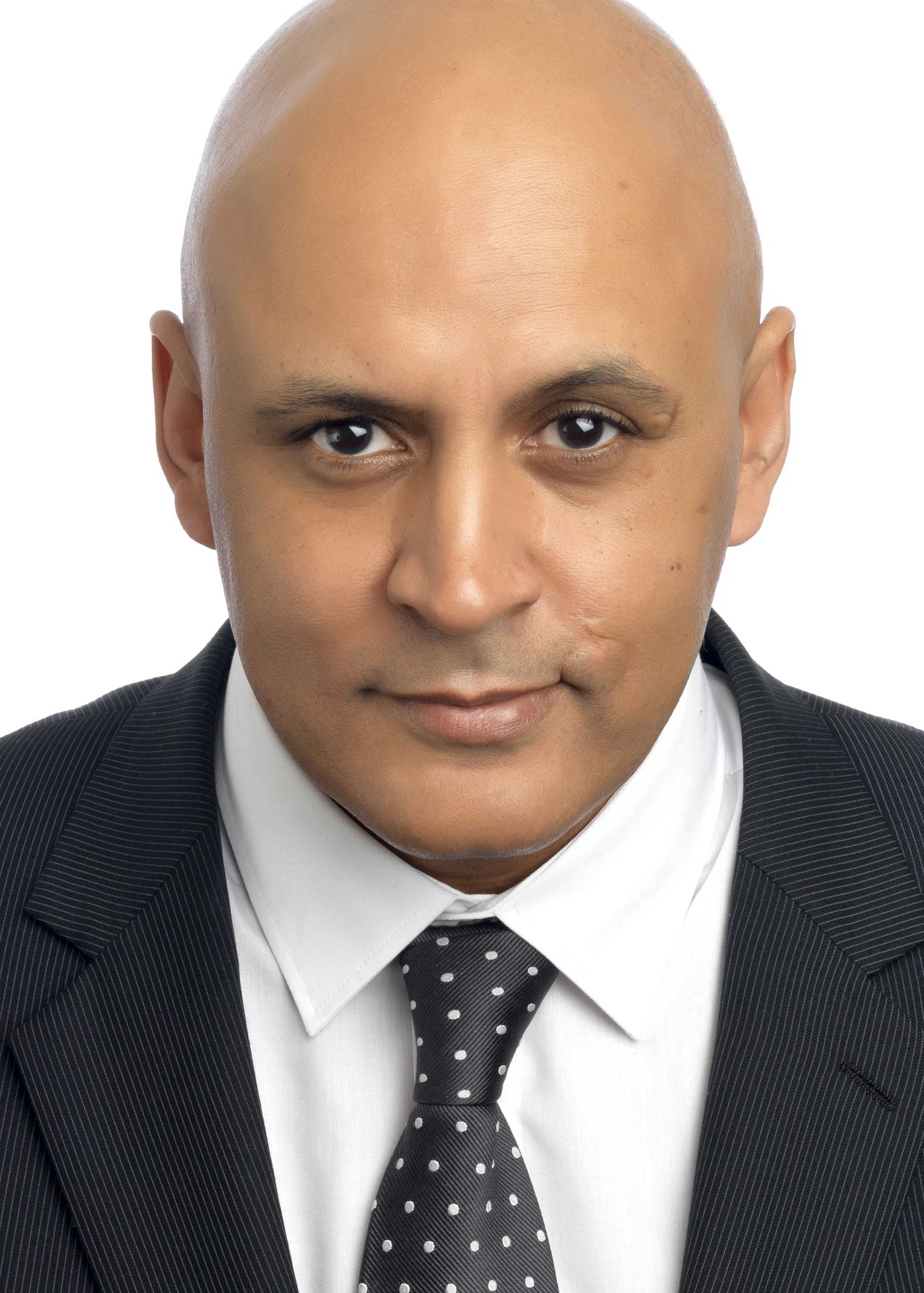 “Chudi is able to put clients at ease and works hard to ensure that their case is properly put to the jury.” Legal 500

Chudi Grant is an experienced Lecturer. He provides lectures to universities, Greater Manchester Police and is often approached by Solicitors to give seminars on a wide range of criminal topics.

Chudi Grant’s specialist area of practice is Criminal Law. He is regularly instructed in the full spectrum of criminal offences in the Crown Court, including homicide, serious violence – including firearms and offensive weapons, drugs and conspiracy, and sexual offences.

Chudi Grant also handles serious crimes of dishonesty including fraud, money laundering and confiscation as well as white collar, business and organised crime. He has appeared as a leading junior and often features in high-profile, complex and multi-handed cases.

Criminal Barrister Chudi Grant has a growing reputation for thorough preparation of his cases and dealing sensitively with clients.

Chudi is a Category 3 Prosecutor for the Crown Prosecution Service (CPS) and is also instructed by The Department for Work and Pensions (DWP).

To check the availability of Criminal Barrister Chudi Grant for your Crime case call our Criminal Clerk Paul Mander on 0161 832 4036, email Paul@kenworthys.co.uk, or fill out our contact form.

Chudi Grant – Kenworthy’s Chambers ‘Chudi is able to easily connect with clients and establish an effective relationship with them. He prepares cases to the highest standard and ensures nothing is left to the last minute. He is a very organised and motivated individual and his passion for criminal law really shines through. Chudi is able to easily engage with a variety of different clients covering a whole host of offences. He is always staying in contact with the Solicitors to ensure that all parties are fully aware and involved throughout the process.’