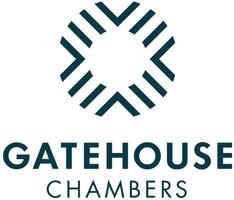 Oliver is an experienced commercial barrister who specialises in civil fraud and asset recovery, insolvency, and cases relating to companies, joint ventures and trusts.

He has particular expertise in cases involving allegations of wrongdoing and dishonesty by directors, trustees and other fiduciaries as well as high value, international shareholder disputes.

Oliver is a formidable advocate who appears regularly in the High Court and the Court of Appeal, both on his own account and as part of large legal teams. He prides himself on providing clear, practical and commercial advice.

Before coming to the Bar, Oliver worked at the European Commission in Brussels, where he specialised in retail banking and pensions reform.