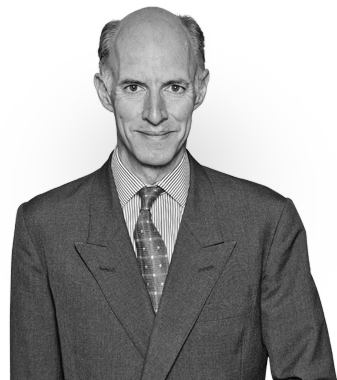 Mark is an experienced criminal barrister.

He is often instructed in serious and complex cases and has prosecuted multi-million pound multi-handed tax frauds, large-scale class A drug smuggling cases and general crime.

In 2020 and 2021 Mark prosecuted the organisers of two county lines Class A drug supply cases. He is very familiar with the use of cell-site and the importance of marshalling evidence in a jury friendly manner so that cases can be presented as clearly as possible to the jury. This was put into good effect during a blackmail prosecution at Snaresbrook in April 2021. Mark will usually prepare his own bundles and is familiar with Powerpoint and Adobe Acrobat software.

Mark has also prosecuted a number of firearms cases and has become particular familiar with the opportunities as well as the limitations of DNA which is commonly a feature of firearms cases.

Over the years Mark has prosecuted multi-handed cigarette and drug smuggling cases being a leading junior in 2013-14 in an 8 handed prosecution at Isleworth Crown Court.

He has also led in a money-laundering prosecution at Southwark Crown Court in 2018 against his pupillage Head of Chambers, Bill Clegg QC and others – a moment of arrival!

Mark has also led in the retrial of a violent stabbing case (originally an attempted murder) tried at Kingston Crown Court in 2017 and retried 2019 (following an error made by the trial judge on bad character – the prosecution had relied on unlikelihood of coincidence but the judge wrongly admitted the bad character as propensity which was overturned by the Court of Appeal).

Mark is also on the Proceeds of Crime Panel and has experience of applying for and varying restraint orders and variations of confiscation orders. Mark has advised on an application to Discharge a Freezing Order under Paragraph 10T(1) of Schedule 1 to the Anti-terrorism, Crime and Security Act 2001. Mark represents both prosecution and defence in these matters.

Mark has had a lot of experience acting for HMRC, the police and NSA in cash forfeiture cases under Part 5, Proceeds of Crime Act 2002.