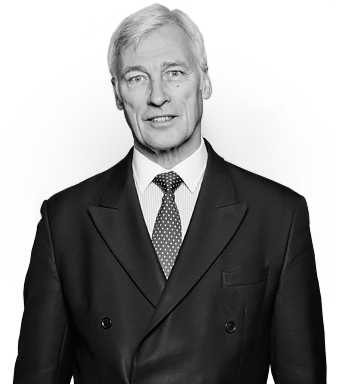 Jonathan has practised entirely in Crime for more than 30 years. He acts as leading and junior counsel and has led for the defence in a number of manslaughter and money laundering trials.

Jonathan has been instructed in very serious high profile criminal cases, and in particular he was instructed to represent Michael Stone (Chillenden murders) in both trials in October 1998 and September 2001, and at the Court of Appeal in 2001.

He represented a young man charged with the contract killing of an eight month pregnant woman.  Her husband was the co-defendant who was accused of ordering his wife’s murder. He represented a man at his trial who faced allegations that he had broken ten bones in the body of a three year old child – his step son.

In August 2002 Jonathan represented one of fifteen young men all charged with Prison Mutiny the first time such an allegation was tried.

Jonathan represented the man alleged to be ‘the inside man’ in the Tonbridge Robbery, which was the biggest ever cash robbery involving the theft of £53 million, taken from the Securitas depot in a commando-style raid.

Jonathan has defended in many Rape and serious sexual assault cases. Jonathan represented Joey Cooper in R v Schaub and Cooper The Times, December 3, 1993 C.A, which was at the time the leading authority on the use of screens in rape cases.