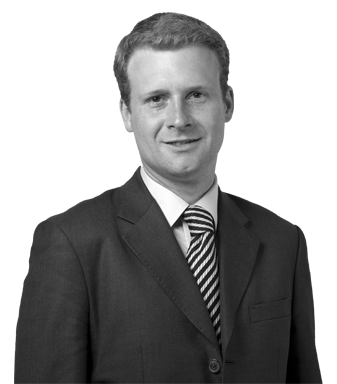 David is a barrister with a strong practice in fraud and serious and organised crime cases.

David is ranked in Chambers and Partners in financial crime.

David is currently a door tenant at 5SAH. He is currently practising in Northern Ireland. He has built up a successful practice prosecuting and defending difficult, complex, multi-handed cases, both alone and being led. He is experienced in business crime, money-laundering, terrorist finance, drugs and organised crime cases. David is a specialist in confiscation, proceeds of crime and asset recovery. He is also instructed in commercial litigation and judicial reviews, particularly where there is an overlap between criminal and civil jurisdictions.

David has built up a wide experience prosecuting and defending difficult, complex, multi-handed cases, both alone and as junior counsel. He has particular knowledge of tax, VAT and Excise, drugs, money-laundering and organised crime cases and has been instructed on a number of cases with a significant international dimension.

Although the mainstay of David’s practice is in criminal litigation, he maintains a commercial civil practice in chambers’ main areas of practice. He is often instructed in areas such as fraud or asset forfeiture where there is an overlap between the criminal and civil worlds.

“A very good advocate who is meticulous and a good negotiator.””He is exceptionally thorough in preparation, mastering the detail in the case, and in court is an impressive advocate proving strong on cross-examination.”