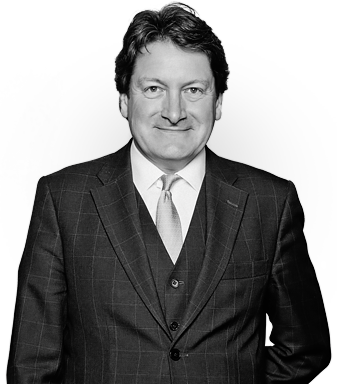 Allister practises in all areas of crime and professional discipline & regulatory law.

Allister Walker has twenty five years’ experience as a barrister in independent practice in Criminal Law. He has prosecuted and defended in significant cases in London, the South East and the Midlands. His practice comprises the prosecution of serious and organised crime and substantial fraud and he regularly defends in cases of murder and historic sexual assault.

Allister is a highly regarded and sought after leading junior. He has particular experience in cross jurisdictional prosecutions and is skilled in prosecutions for offences under the Serious Crime Act 2007.  He regularly prosecutes lengthy, complex, multi-defendant cases for the South East Complex Casework Unit and the Central London Special Casework Unit.