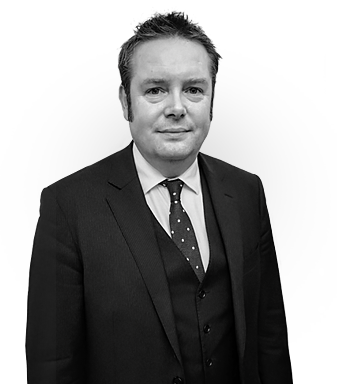 Dennis is a door tenant at 5SAH and a member of our Professional Discipline and Regulatory Team and the Inquests and Inquiries Team. Dennis also practises in Northern Ireland in both professional discipline and regulatory alongside his broad civil practice. Dennis mainly represents regulated individuals in the medical and healthcare professions.

Dennis is also experienced in inquest work and has been instructed to act for a number of ‘interested persons’ involved in a Coroner’s inquest. His experience includes advising on witness statements and disclosure. He provides advocacy at pre-inquest reviews and at the inquest itself. Dennis has experience in public inquiries and has acted for a number of witnesses in “troubles” related public inquiries in Northern Ireland.