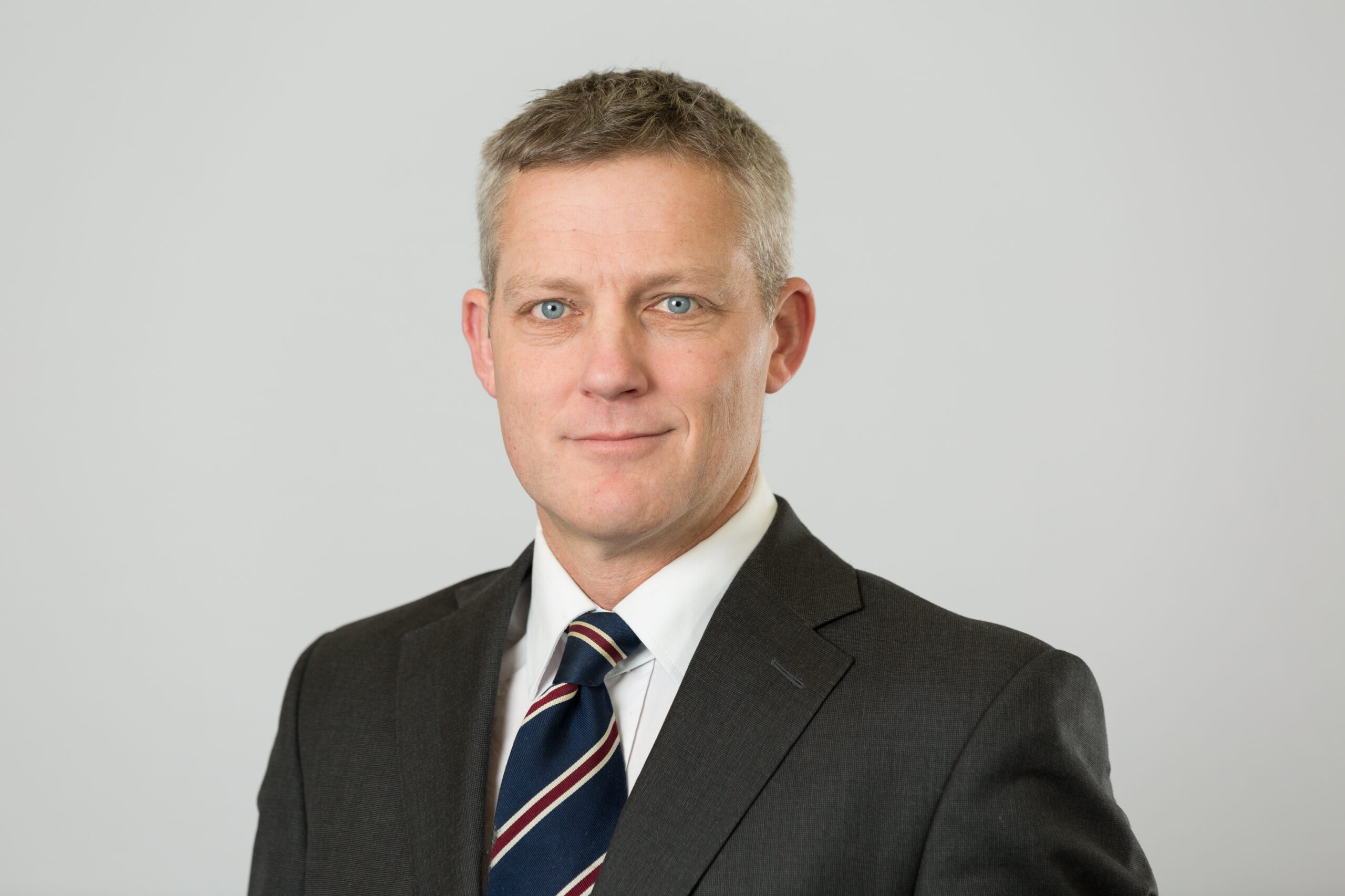 James has been a member of Chambers since 2014. He has a broad commercial practice with a particular emphasis on disputes arising out of corporate insolvency and personal bankruptcy and is a member of Chambers’ insolvency and commercial teams. James appears in both the High Court and the County Court at court centres up and down the country. Before becoming a barrister, James had a previous career in the oil industry.

James is frequently instructed in a wide variety of insolvency related matters and has a particular interest in the area having studied the subject at postgraduate level. He has been instructed in relation to the following:

James has acted for office holders, debtors/bankrupts, companies and company directors and frequently speaks at seminars and other events including those run by R3 and HMRC.

James has been instructed to both advise and appear in proceedings relating to a variety of commercial matters. These have included:

James has acted for companies, private individuals and banks. He has appeared in a wide variety of procedural applications as well as trials in all three tracks in the County Court and also the High Court.

James Hannant – Guildhall Chambers ‘He has an excellent work ethic and great analytical skills. James is very good at cutting through the rhetoric and establishing the key issues of a case.’

James Hannant – Guildhall Chambers ‘James is extremely smart and very straightforward in his advice. He is determined to fight a case to its fullest and willing to explore every angle in order to achieve a positive result for clients.’