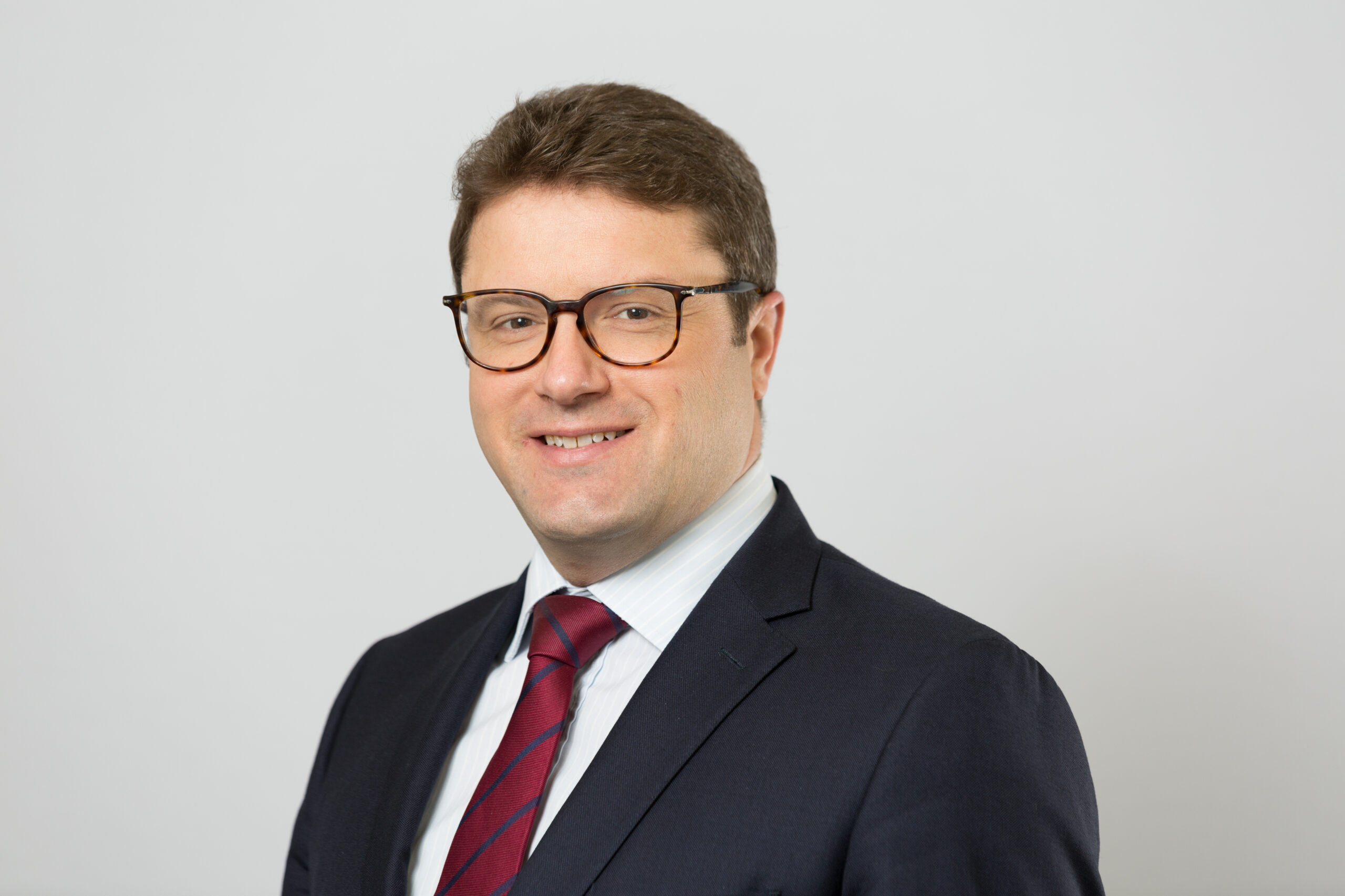 Douglas is a specialist employment and discrimination barrister. He has a well-rounded practice which encompasses all areas of employment, discrimination and collective labour law, including County/High Court matters and injunctive relief and sports-related disputes. He further deals with discrimination issues arising outside the employment context (eg in the provision of services, in education and in partnership settings). Douglas has extensive experience in conducting appellate work in the EAT and Court of Appeal, as well as complex multi-week trials.

Douglas is an experienced employment and discrimination specialist, dealing predominantly with substantial and higher value matters in both the Employment Tribunal and the High Court/County Court across the full range of employment, discrimination and commercial employment issues, including collective labour law. He has been recommended consistently in both Chambers UK Bar and the Legal 500 over many years, and most recently in Who’s Who Legal UK Bar 2021.

Highly regarded for his technical expertise, attention to detail and measured advocacy, Douglas  v is particularly sought after in complex TUPE, whistleblowing and discrimination matters, as well as employee competition cases involving breach of confidence, restrictive covenants and injunctive relief. He regularly conducts long-running trials and appeals to the EAT, and has appeared in several significant cases in the Court of Appeal in recent years, usually unled (including against silks).

He acts for both claimants and respondents/defendants, and firmly believes in maintaining this balance. He is regularly instructed on behalf of individuals and/or unions, as well as NHS Trusts and Welsh Local Health Boards, schools and universities, Local Authorities, PLCs and a range of SMEs. He also acted for government departments during five years on the Attorney-General’s Regional Panel of counsel. He enjoys working as part of a wider legal team and finding creative and pragmatic solutions to problems.

Douglas welcomes electronic instructions, having adopted paperless working practices, and is fully conversant with the full range of secure platforms commonly used for video hearings and conferences. He is well placed to handle matters arising out of the effects of the current pandemic, and has spoken at  well-received webinars examining many of the legal issues arising out of it.

Douglas Leach – Guildhall Chambers ‘Douglas has extreme clarity of thought, and grasps and unravels complexities with ease. He is a real expert in this field, and is a specialist in complex discrimination claims.’

Guildhall Chambers is ‘an excellent chambers with exceptional employment barristers‘ – ‘the best set for employment law in the South West‘, according to instructing solicitors. Julian Allsop , who heads up the practice, is ‘a calm and confident advocate‘, and has an excellent track record in appearing before the Employment Tribunal in complex cases involving whistleblowing and disability and maternity discrimination claims. Douglas Leach has an ‘impressive analytical ability when assessing cases‘ and Debbie Grennan is ‘an exceptional advocate‘. Allan Roberts is sought after for his expertise in whistleblowing, TUPE and discrimination cases. In recent instructions for the group, Geraint Probert represented the claimant before the Appeal Tribunal in a case involving the issue of whether a diagnosis of Asperger’s Syndrome is considered a disability under the statutory definition.