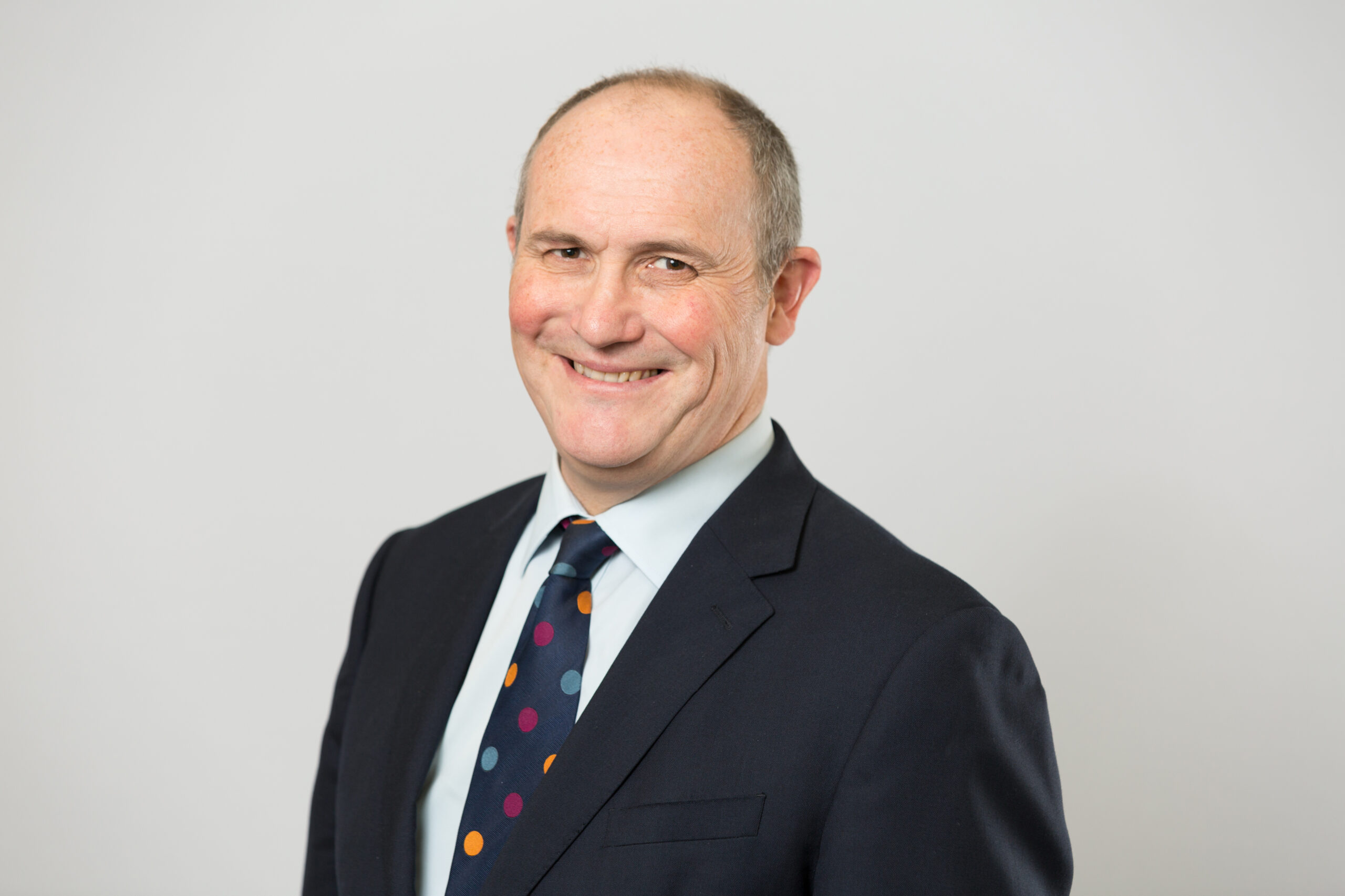 He has a genuine passion for employment law since undertaking his first ET in the spring of 1991. Though his practice is predominantly respondent focussed, Nick enjoys acting for the individual particularly where there is a significant imbalance of power and resource. Given his vast experience he is genuinely a ‘go-to’ advocate for complex or high value cases. Nick can also undertake Direct Access work across the spectrum of cases from a high level and critical review of proposed settlement agreements to conducting complex cases. In most cases Nick will be able to sign off legal adviser certificates within the traditional fee boundaries provided by the employer for such work.

During these very difficult times Nick is happy to advise DA clients on the phone and via a number of virtual platforms such as Zoom and MS Teams.

Nick acts for a wide range of clients across the complete spectrum of employment. This is reflected in the body of his work spanning 3 decades referenced below.

Nick has unrivalled experience in the spectrum of matters that are heard in the Employment Tribunal. Commonly these will include:

He also undertakes High Court litigation in respect of breach of employee’s express and implied obligations and appellate work in both the Employment Appeal Tribunal and the higher courts.

Nick has just been awarded a place in the Best Lawyers in the United Kingdom (2021). Best Lawyers is the oldest and most respected peer review publication in the legal profession. This is a recognition that he is widely regarded by both clients and legal professionals. This list is compiled by conducting exhaustive peer review surveys in which tens of thousands of leading lawyers confidentially evaluate their professional peers.

Nick acts for a wide range of clients from multi-nationals, banks, health boards/trusts and SME’s to representing the individual. He advises and represents his client across the spectrum of employment law including:

He is currently instructed in a number of very high worth / high profile whistleblowing cases in the public sector. Nick’s has developed a reputation as the ‘go to’ advocate for defending claims in the NHS, where contested hearings are often lengthy, complex and of major significance /value. Nick has had significant recent success in a high publicity detriment and dismissal action against the police.

Nick has a particular specialisation in TUPE related insolvency matters including automatic unfair dismissal arising from administrations including pre packs, and liabilities arising from collective failure to consult.

He has evolved a particular interest in constructive unfair dismissal and has a number of notable appellate authorities to his name.

Increasingly employers are prepared to fight to protect their intellectual property and prevent the abuse confidence in the misuse of crucially important data. Nick is heavily involved in representing and advising individuals and more commonly employers with regards to contested injunctive / trial proceedings involving breaches of express covenants; breaches of the duty of confidence; database ‘theft’ and breaches of fiduciary duty in both the County Court and the High Court.

Nick has seen a significant growth in Appellate work both in the EAT and the Court of Appeal from a range of clients across a spectrum of issues who recognise that they need not use London counsel for this work. He has evolved a reputation as the “go to” lawyer for fighting and winning, high profile complex or ‘must win’ cases at first instance or on appeal.

He is very active in the Employment Lawyers Association and is currently engaged in delivering a programme of evening seminars across England and Wales. He has given high level training for ELA delegates for many years. As with all members of the team, Nick is happy to discuss providing bespoke in house training for clients and local law societies and has been interviewed in the media with regard to employment law issues. Nick was guest speaker at the R3 Regional training event in 2012 regarding the employment law implications of administration and failure to consult and he was guest speaker for the ICAEW in October 2013.

Nick has had articles published in the ELA Bulletin and in the Jordan Employment Law Portal on a range of topics from Pre action non party disclosure to the ‘shares for employment rights’ debate.

Nicholas Smith – Guildhall Chambers ‘He is an excellent advocate, well-prepared and very client-friendly.’