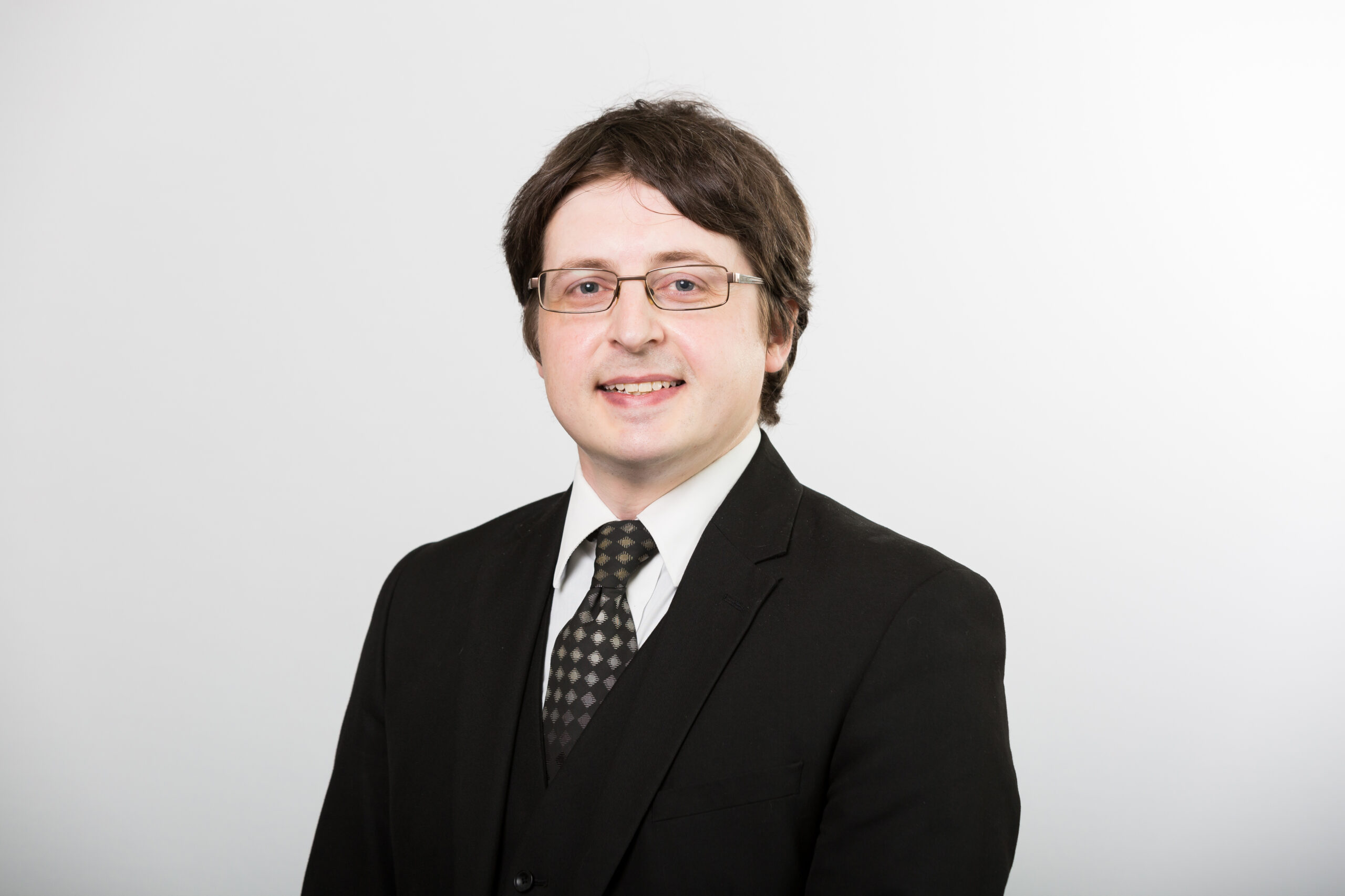 Michael practises in Property & Estates and Commercial law, appearing in the High Court, County Court and other tribunals, acting in mediations and doing advisory and drafting work in a wide range of cases in these areas, and has done so since 2008.

He more recently expanded his practice to include the related field of Property and Affairs work in the Court of Protection.

Michael has expertise in Real Property; Landlord and Tenant; Inheritance, Wills, Probate and Estates; Trusts, and also has experience in other areas, including common land and rights of common, manorial rights, public rights of way and property/estates-related aspects of banking and insolvency.

Michael appears in hearings (and has acted in a number of reported or cited cases) in courts and tribunals across South West England and South Wales, as well as in London and further afield.

In the commercial field, Michael undertakes both court work and advisory and drafting work in cases involving general contractual disputes and a wide range of contractual issues.

Michael’s court work in this field includes multi-track and fast track trials, as well as interim and other hearings, in local courts and those further afield.

Michael Selway – Guildhall Chambers ‘Michael is incredibly intelligent and very good on his feet. He has a very analytical eye.’

Michael Selway – Guildhall Chambers ‘Michael is incredibly intelligent, with an eye for detail. Very thorough and excellent on his feet.’