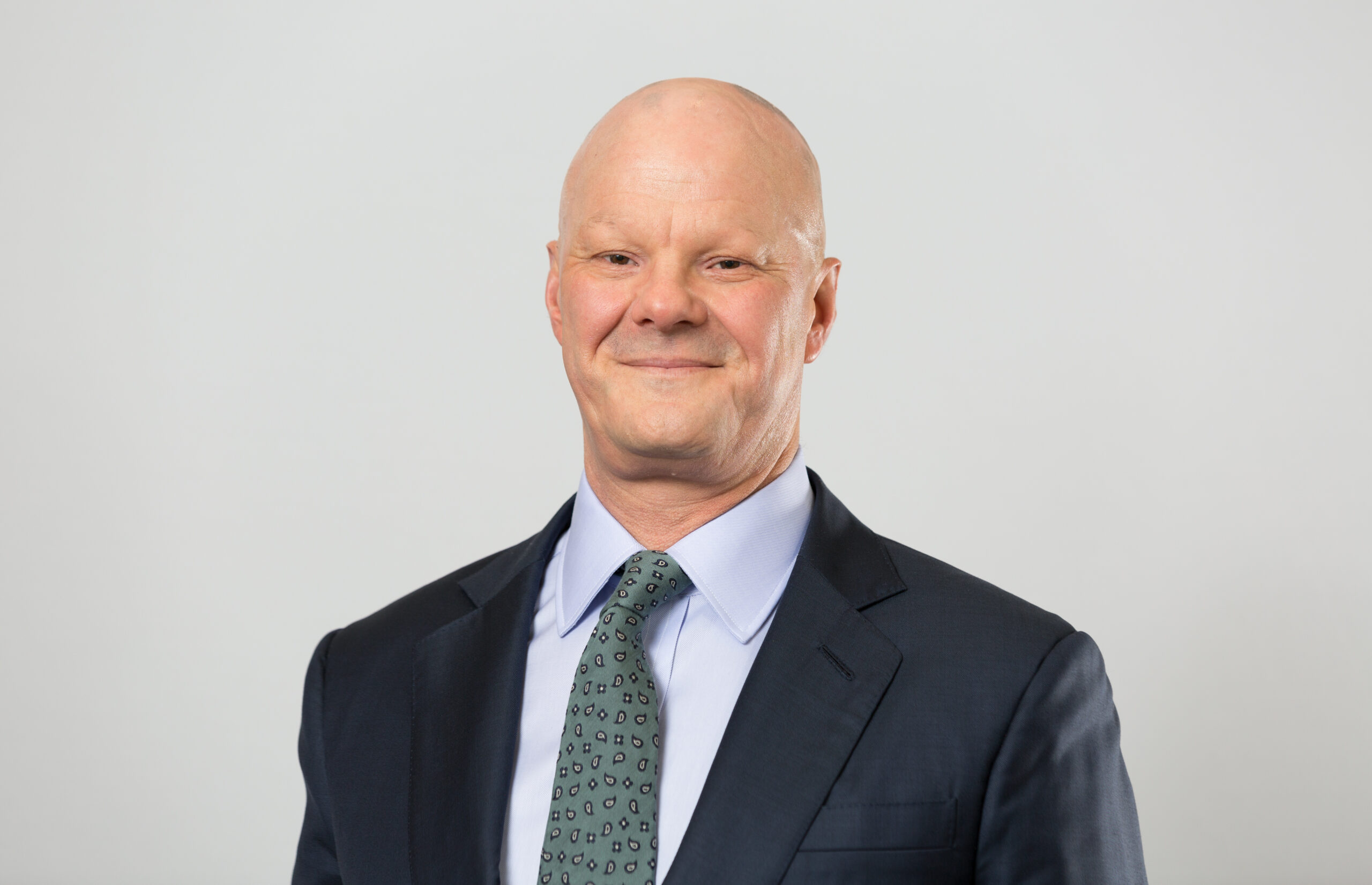 Richard is a barrister who specialises in insolvency law, company law and commercial litigation. He has over 20 years advisory and advocacy experience and has appeared in courts at all levels including the House of Lords. Richard is identified in the major legal directories as a leading junior in his chosen fields and was on the Attorney General’s Regional Panel of Junior Counsel to the Crown for 16 years. He is also a contributor to the leading work on directors’ disqualification.

Richard has a comprehensive knowledge of the Insolvency Act 1986 and related legislation and acts on behalf of debtors (individuals and companies), office holders, bankrupts and directors. His practice involves all aspects of personal and corporate insolvency including:

Richard Ascroft – Guildhall Chambers ‘Richard is a highly experienced insolvency barrister. He has a wide understanding of the law, comes across well in court and is popular with clients.’

Richard Ascroft – Guildhall Chambers ‘He has a good technical and practical grasp of the issues in a case. An approachable barrister.’