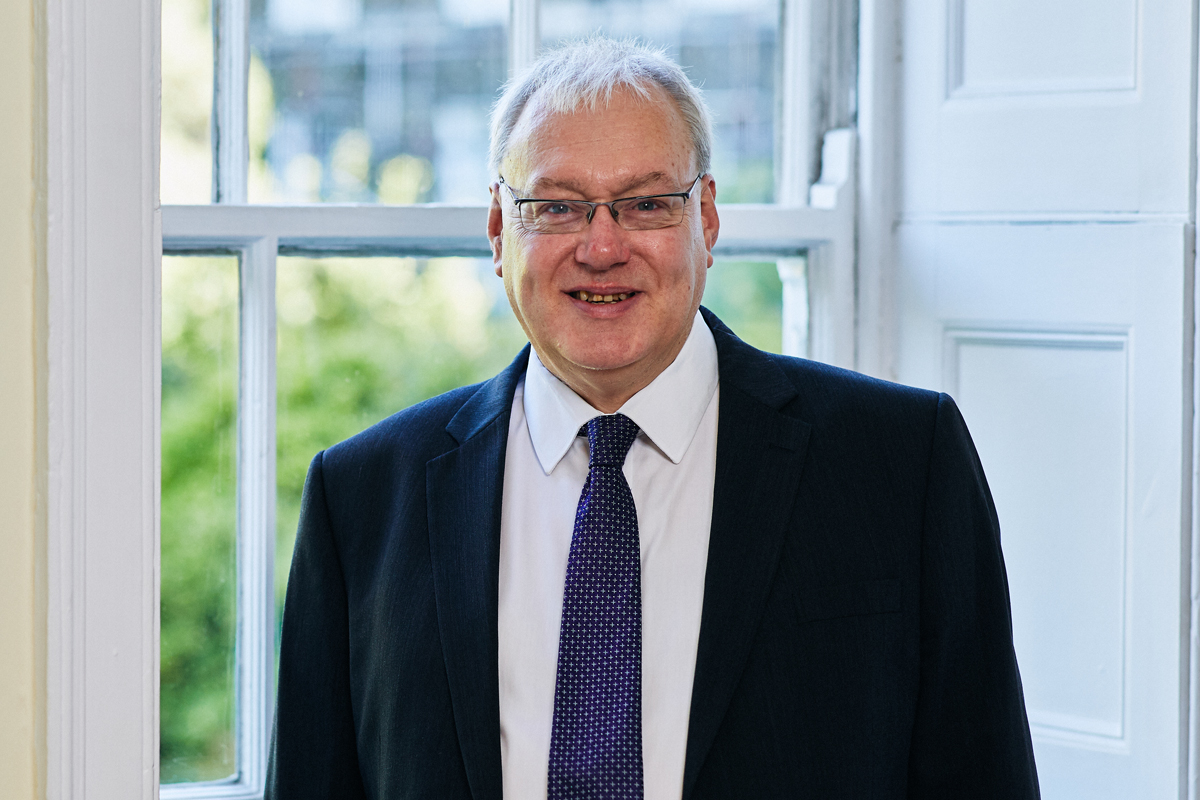 Ian specialises in housing, property and public law.  He is recognised as a leading junior in both Chambers & Partners and Legal 500.

He is an expert in homelessness and allocations law and has appeared in the Supreme Court, the Court of Appeal, the Administrative Court and the County Court.

He regularly acts in landlord and tenant disputes, whether private, public or commercial. He has a particular expertise in claims involving local government landlords.

He is a contributor to Macdonald on the Law of Freedom of Information and Hill and Redman’s Law of Landlord and Tenant.

Ian has recently been appointed as a Recorder on the South Eastern Family Circuit.

Ian has experience of all aspects of housing law, including possession claims, injunctions to restrain anti-social behaviour and disrepair.

He is an expert in homelessness and allocations law, regularly appearing in the County Court, the Administrative Court and the Court of Appeal.

Earlier in his career Ian played a part in the development of the concept (now abolished) of the “tolerated trespasser” in the case of Greenwich London Borough Council v Regan (1996) 28 HLR 469.

He is well versed in the development of housing law in the local government and social landlord sphere including knowledge of secure, secure flexible, introductory, demoted, assured, assured shorthold, starter tenancies, and contractual tenancies and licences.

Ian acts in all manner of landlord and tenant disputes.

In relation to residential tenancies, he has appeared in possession claims based on rent arrears, on neighbour nuisance and on other grounds. He has acted in disrepair claims and claims relating to leasehold enfranchisement and in relation to disputes over service charges, the right to buy and the right to manage.

In relation to business tenancies, he has appeared in claims for a new tenancy under the Landlord and Tenant Act 1954 and in claims for forfeiture and terminal dilapidations. He has acted in appeals arising from rent reviews and in relation to service charge disputes.

Ian has acted for and advised a number of local authorities in cases involving a wide range of issues. As well as housing cases, he has acted in cases concerning social care, education, data protection and the Equality Act 2010.

He was an elected member of a London local authority for 8 years and has a clear understanding of decision making in local authorities and of the constraints under which they operate.

Ian has appeared in public law cases both in a housing context and in other contexts, including cases relating to education, social care and the firefighters’ pension scheme.

Inevitably, due to the nature of his practice, he has a thorough knowledge of the Equality Act 2010 and the Human Rights Act 1998.

Ian Peacock – 4-5 Gray’s Inn Square ‘A go-to junior in the arena of homelessness law. He is a talented leader.’