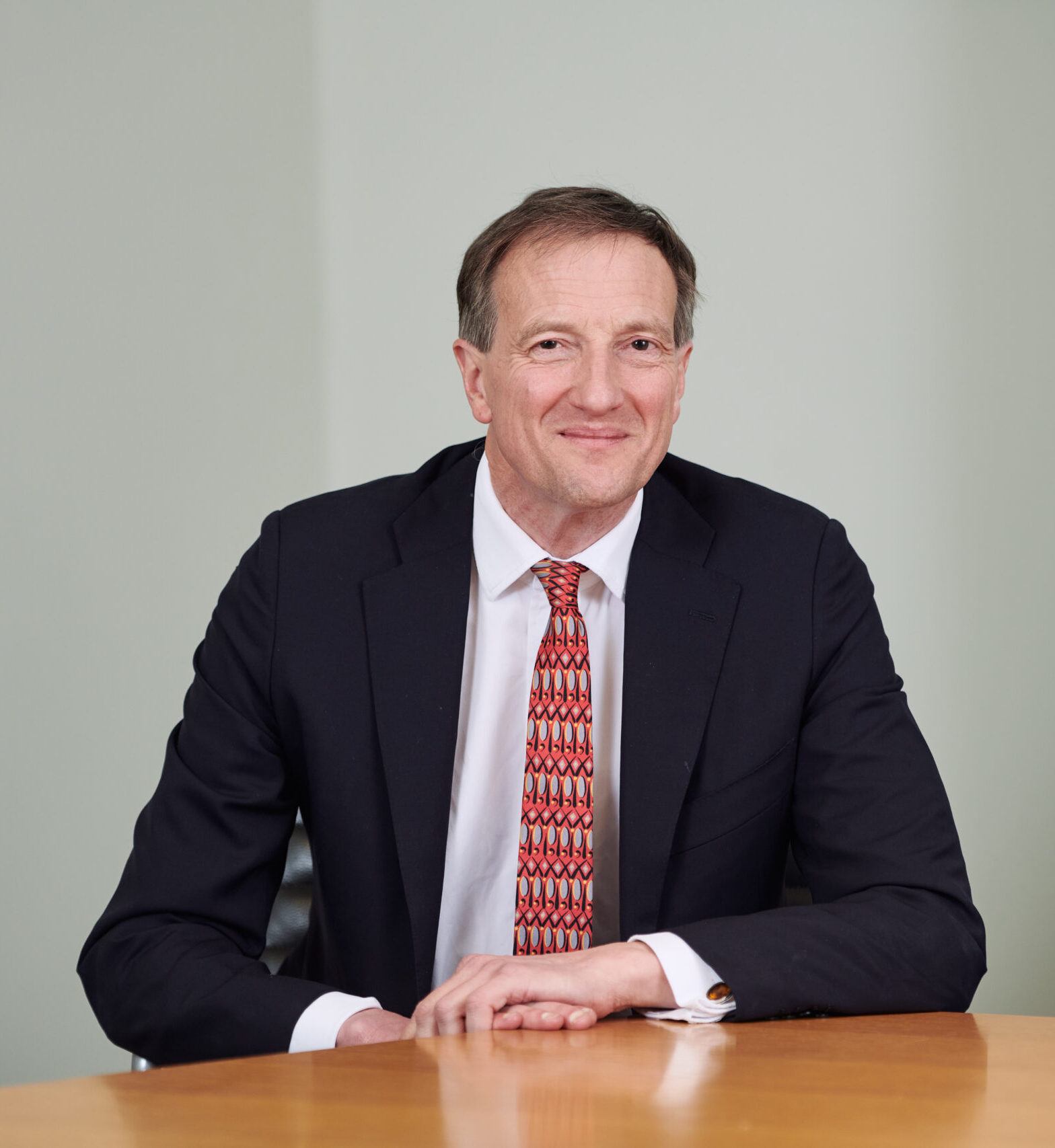 ‘A great choice for work on the cross-over of insolvency and financial services‘, 3 Verulam Buildings is an experienced set for various matters with a party in insolvency. In TMO Renewables Ltd v Yeo & others, commercial disputes specialist Andrew Sutcliffe KC acted for the liquidators of the company in a £25m claim against its former directors, who include Major-era government minister Tim Yeo,  for fraudulent misrepresentation and breach of fiduciary duty. Offshore insolvencies continued to be a key part of Matthew Hardwick KC, acting in the BVI and other jurisdictions. On the junior side, Philip Hinks has continued to act as sole counsel in a number of matters, including a high value breach of fiduciary duty claim brought by liquidators against the directors of The Video Duplicating Company, one the UK’s biggest manufacturers of CDs and DVDs.

Andrew Sutcliffe KC –3 Verulam Buildings ‘Andrew is an outstanding advocate and adviser. He brings his immense commercial litigation experience to POCA cases, which is particularly valuable for complex financial and asset tracing matters.‘

Recognized as an ‘impressive set and a go-to set for proceeds of crime and asset recovery‘, the barristers at 3 Verulam Buildings have expertise in civil recovery procedures, with further emphasis on representing government agencies. Andrew Sutcliffe KC, who is considered an ‘outstanding advocate and adviser‘, led Anne Jeavons in NCA v Nuttall, proceedings focused on the civil recovery of assets stemming from a money laundering operation. Sutcliffe also led Jeavon in Crown Prosecution Service v Aquila Advisory Ltd, a case covering the CPS’ prevention to obtain confiscation proceedings for proceeds of crime directors have received in breach of fiduciary duties. In addition, Tom Rainsbury was instructed by the Director of Public Prosecutions to apply a property freezing order in relation to a bundle of assets, which included cryptoassets, believed to have been obtained through an extensive fraud scheme.

Andrew Sutcliffe KC –3 Verulam Buildings ‘A supremely gifted advocate and adviser, Andrew combines vast experience of litigating complex civil fraud matters with an incisive intellect. He has an charming court room manner, always holding the court’s attention and, as a deputy high court judge, he knows how to pitch a case perfectly.’

Andrew Sutcliffe KC –3 Verulam Buildings ‘One of the top silks in his field.‘