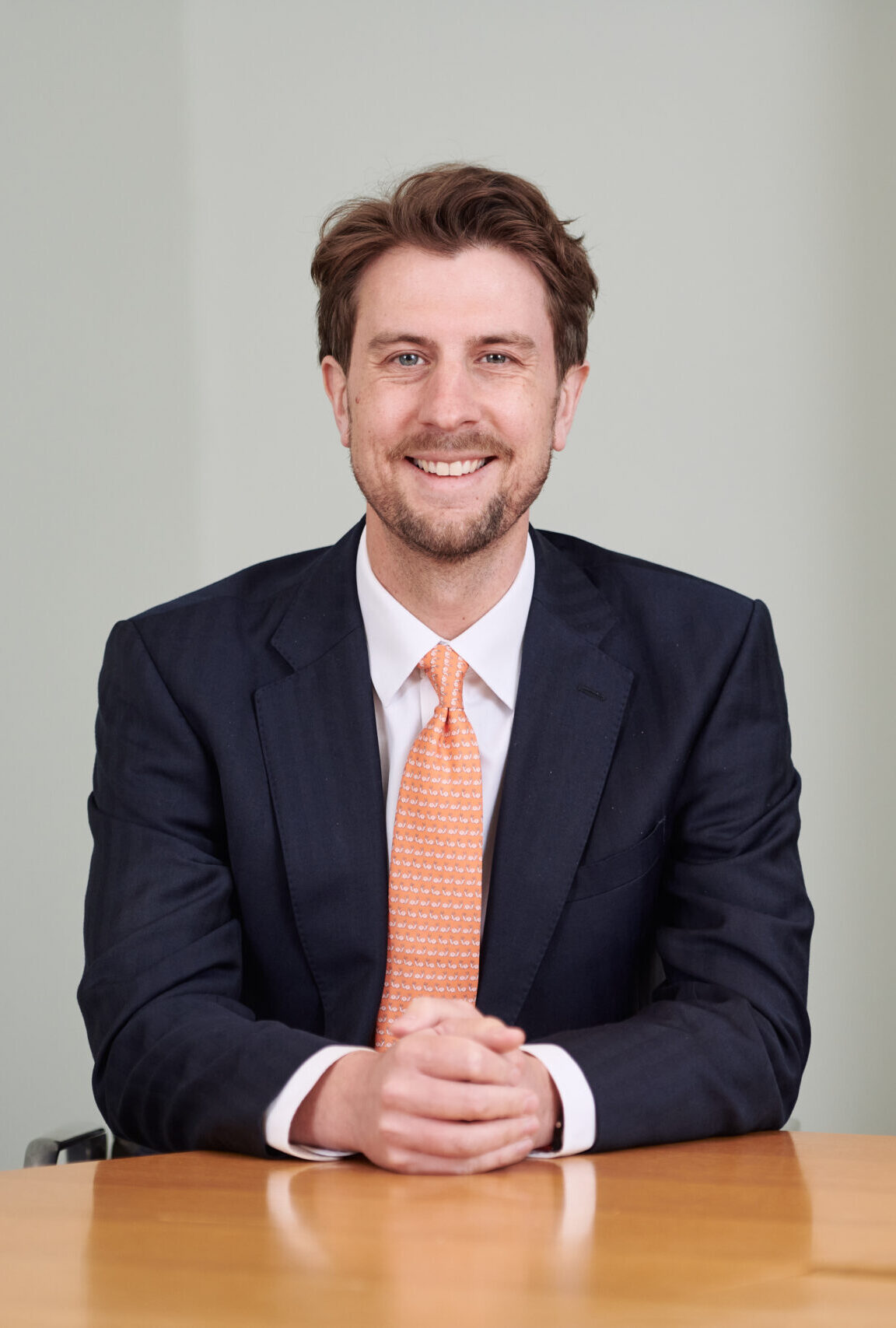 Philip is a leading junior who is regularly instructed in high-value, complex matters, particularly in relation to general commercial, civil fraud, financial services and insolvency disputes.

The directories describe him as “seriously impressive and will no doubt be a star of the future”, “a sophisticated and erudite adviser”, “frighteningly efficient and very bright”, “exudes authority and has the ability to grasp complex issues quickly”, and “a really excellent junior.”

Philip’s recent experience includes representing the FCA in the Supreme Court in what is the leading authority on collective investment schemes: FCA v Asset Land, and representing the liquidators in the Supreme Court in Re D&D Wines International, where the court considered the circumstances in which a receipt by an insolvent agent would give rise to a constructive trust.  He is currently acting in a $250m claim against Tesco Plc arising from the retailer’s overstatements of profits, and represents one of the Defendants to a $400m fraud claim in a dispute concerning the alleged siphoning off of oil payments in Ukraine and Russia (PJSC Tatneft).

Philip Hinks –3 Verulam Buildings ‘Calm practical and thorough advice delivered quickly. Phil is good on his feet and always on top of his brief.’

‘A great choice for work on the cross-over of insolvency and financial services‘, 3 Verulam Buildings is an experienced set for various matters with a party in insolvency. In TMO Renewables Ltd v Yeo & others, commercial disputes specialist Andrew Sutcliffe KC acted for the liquidators of the company in a £25m claim against its former directors, who include Major-era government minister Tim Yeo,  for fraudulent misrepresentation and breach of fiduciary duty. Offshore insolvencies continued to be a key part of Matthew Hardwick KC, acting in the BVI and other jurisdictions. On the junior side, Philip Hinks has continued to act as sole counsel in a number of matters, including a high value breach of fiduciary duty claim brought by liquidators against the directors of The Video Duplicating Company, one the UK’s biggest manufacturers of CDs and DVDs.

Philip Hinks –3 Verulam Buildings ‘Phil is everything you want in a barrister: intellectually brilliant, responsive, charming and easy to work with. He grasps all the points quickly and has excellent judgement.’

Philip Hinks –3 Verulam Buildings ‘Philip is incredibly thorough in his advice and is able to quickly address any issues at hand. He is a fair but firm advocate who has expertly represented our clients so far. Philip is very approachable with any matter and responds quickly when required.’

Philip Hinks –3 Verulam Buildings ‘Calm practical and thorough advice delivered quickly. Phil is good on his feet and always on top of his brief.’

Philip Hinks –3 Verulam Buildings ‘He is brilliant at analysing complex factual and legal issues. He works like a Trojan to get the best possible results for the client. With Phil on your side, the other side are in for a tough time. He is an outstanding thinker and tactician.’