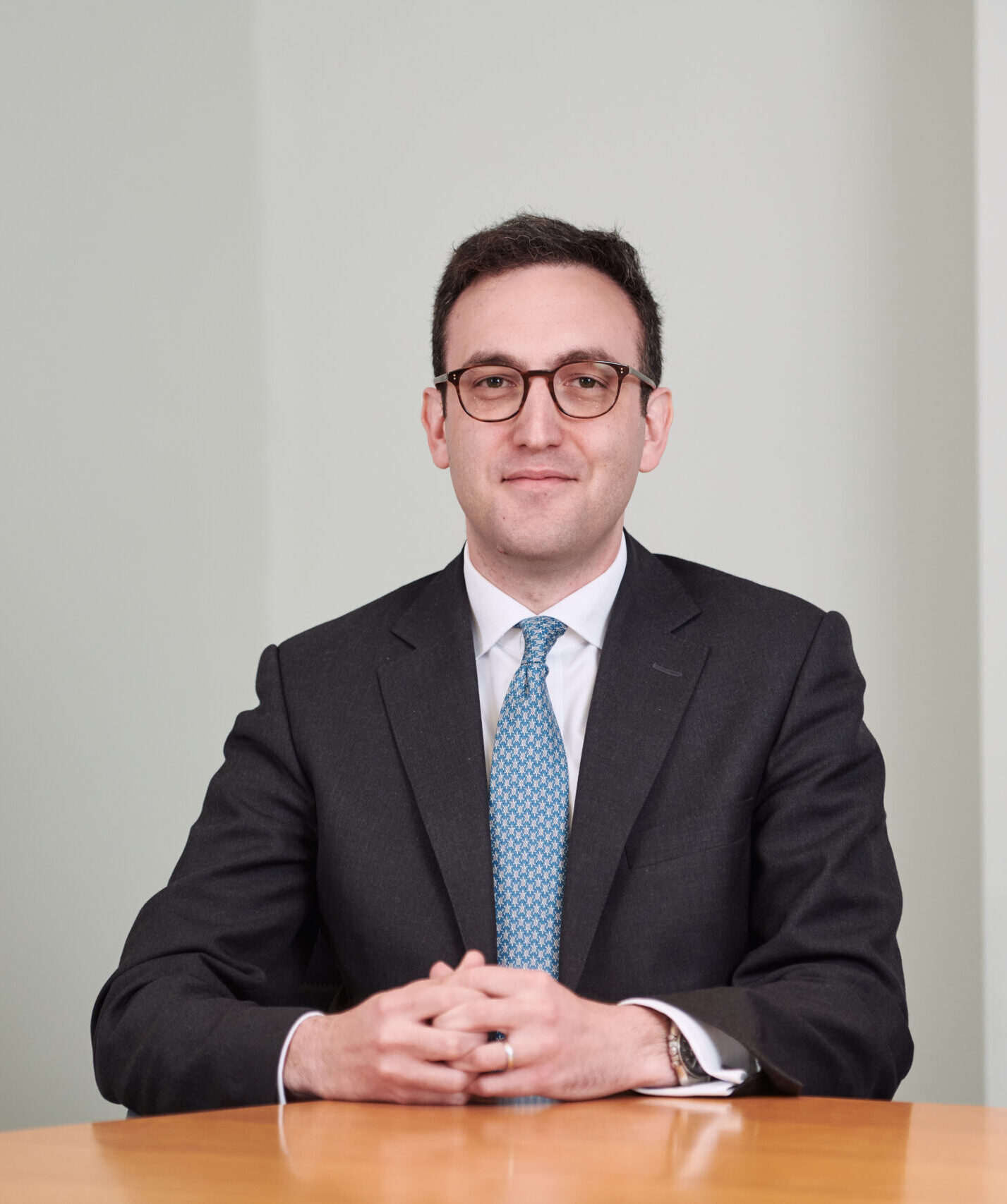 James is a leading commercial junior with a practice that spans a broad range of commercial disputes, both in litigation in arbitration.  A confident advocate and a team player, he is equally happy acting as sole counsel as he is as part of a larger legal team. Much of James’ work has an international element. He has been called to the Bar of the Eastern Caribbean Supreme Court in the BVI and is a registered practitioner with rights of audience at the AIFC in Kazakhstan.

James McWilliams –3 Verulam Buildings ‘James has a lot of gravitas for someone so junior, is commercially astute and a good lawyer.’