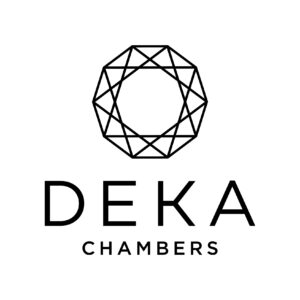 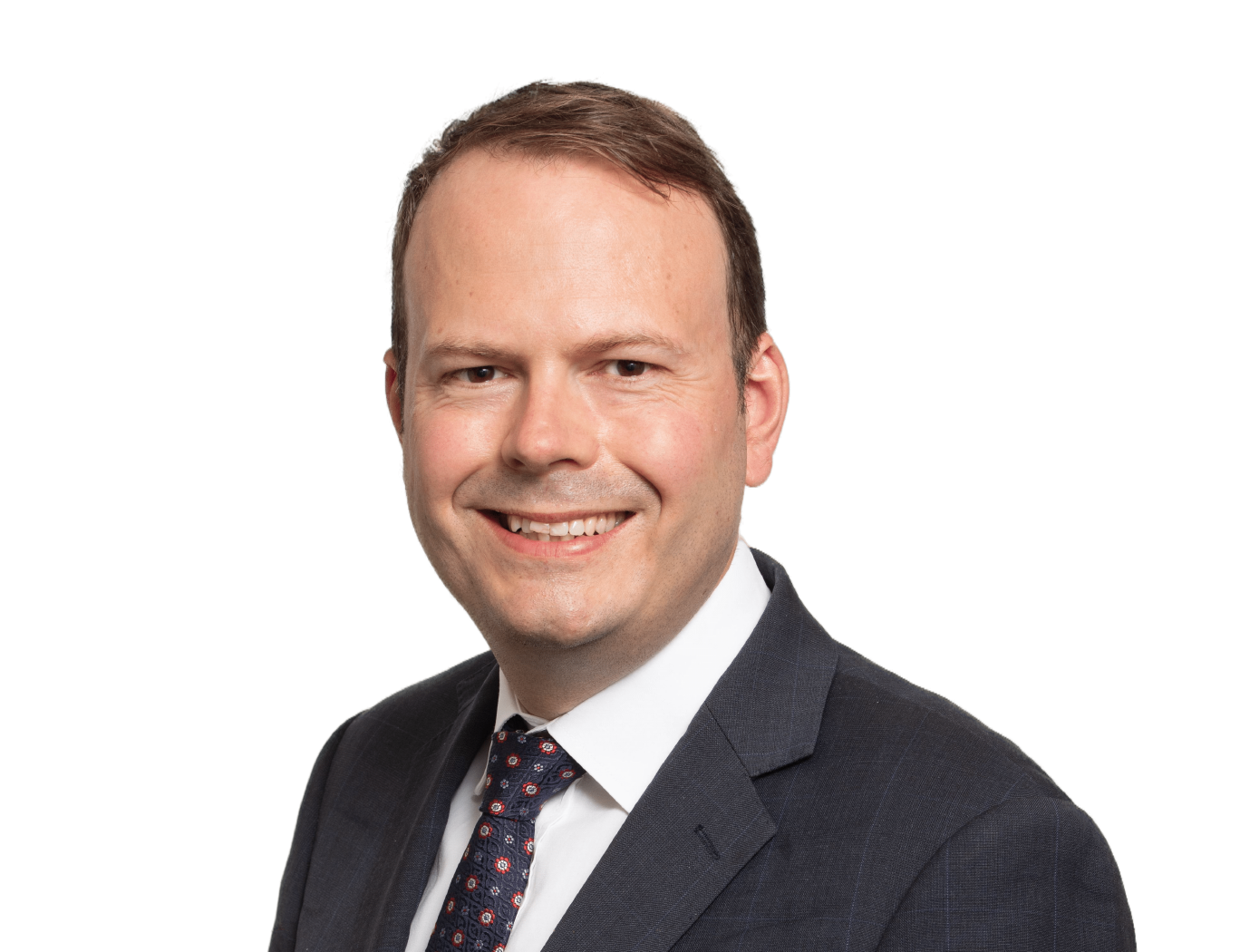 Andrew acts for claimants and defendants in claims and group actions relating to accidents, medical negligence, and illness abroad and off-shore

Recent examples of Andrew’s work include:

Examples of Andrew’s current and recent work include:-

Andrew’s professional negligence practice is focused on claims against solicitors, in particular in claims with an underlying background of personal injury.

Andrew is a PNBA Adjudicator.

Recent examples of Andrew’s work include:

Andrew Spencer – Deka Chambers ‘A very capable pair of hands. His advice is spot on, and he delivers it in an easy to understand way.’

Andrew Spencer – Deka Chambers ‘Andrew is a delight to work with, he is responsive, engaged and has the overall strategy of the claim in mind from the start.’