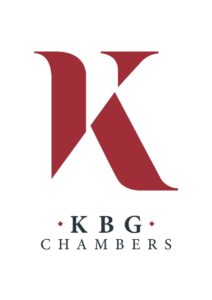 Jonathon accepts instructions from both private and publicly funded clients. His areas of expertise include:

• Ancillary relief/financial order applications including big asset cases and those where the assets are complicated such those involving pensions (particularly armed forces schemes), business interests, farming partnerships and property subject to trusts;

• Non-molestation, occupation and transfer of tenancy order applications under the Family Law Act 1996;

Recent cases include advising and representing: both armed forces personnel and their former spouses in applications where the pension is the largest single asset, parties who jointly ran a business during their marriage; and a party in an application under s37 of the Matrimonial Causes Act 1973 to stop a party from disposing of the lump sum received from a pension on retirement.

Jonathon Bosanko – KBG Chambers ‘A calm and authoritative barrister. He has great judgement and is a superb negotiator, and always prepared to go the extra mile. Immediately reassuring with clients.’