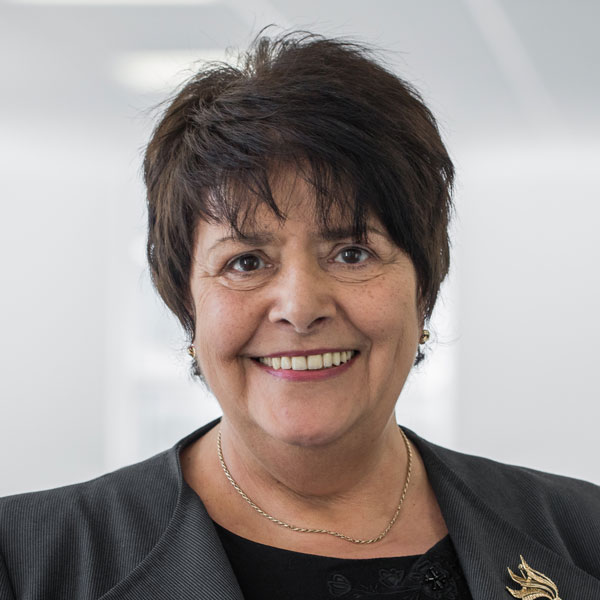 A specialist Chancery practitioner whose practice concentrates on, but is not limited to, private client including contentious probate actions, trusts (construction and drafting; litigation; pensions and charities); wills and estates (drafting and construction of wills; probate and family provision claims; administration of estates); Court of Protection property and affair matters and taxation (all areas including VAT). Nicola undertakes both contentious and advisory matters. Clients include solicitors, direct and public access instructions and tax advisers. Nicola has acted on a number of ground-breaking and precedent setting cases including Land v Estate of Land [2007] 1 WLR 1009 – a Forfeiture Act case in which the person causing the death was held entitled to the whole estate; Drakeford v Cotton [2012] 3 All ER 1138; [2012] 3 FCR 464; [2012] WTLR 1135; [2012] 15 ITELR 144 – one of the only reported cases dealing with money held in a joint account where the co-owner did not have a beneficial interest in it but nonetheless was entitled to it on the death of the other co-owner; Hartshorne v Gardner [2008] WTLR 837 dealing with a dispute as to the for a burial/cremation; and Meek [2014] COPLR 535; [2014] WTLR 1155 – a case involving a statutory will that benefited charities only and excluded all family members and friends.

Called to the bar 1992; successful academic career including law lecturer at Wolverhampton University and a visiting professor at the University of Akron School of Law, Ohio USA 1989-90. Published regularly in the New Law Journal and the Law Society’s Gazette.