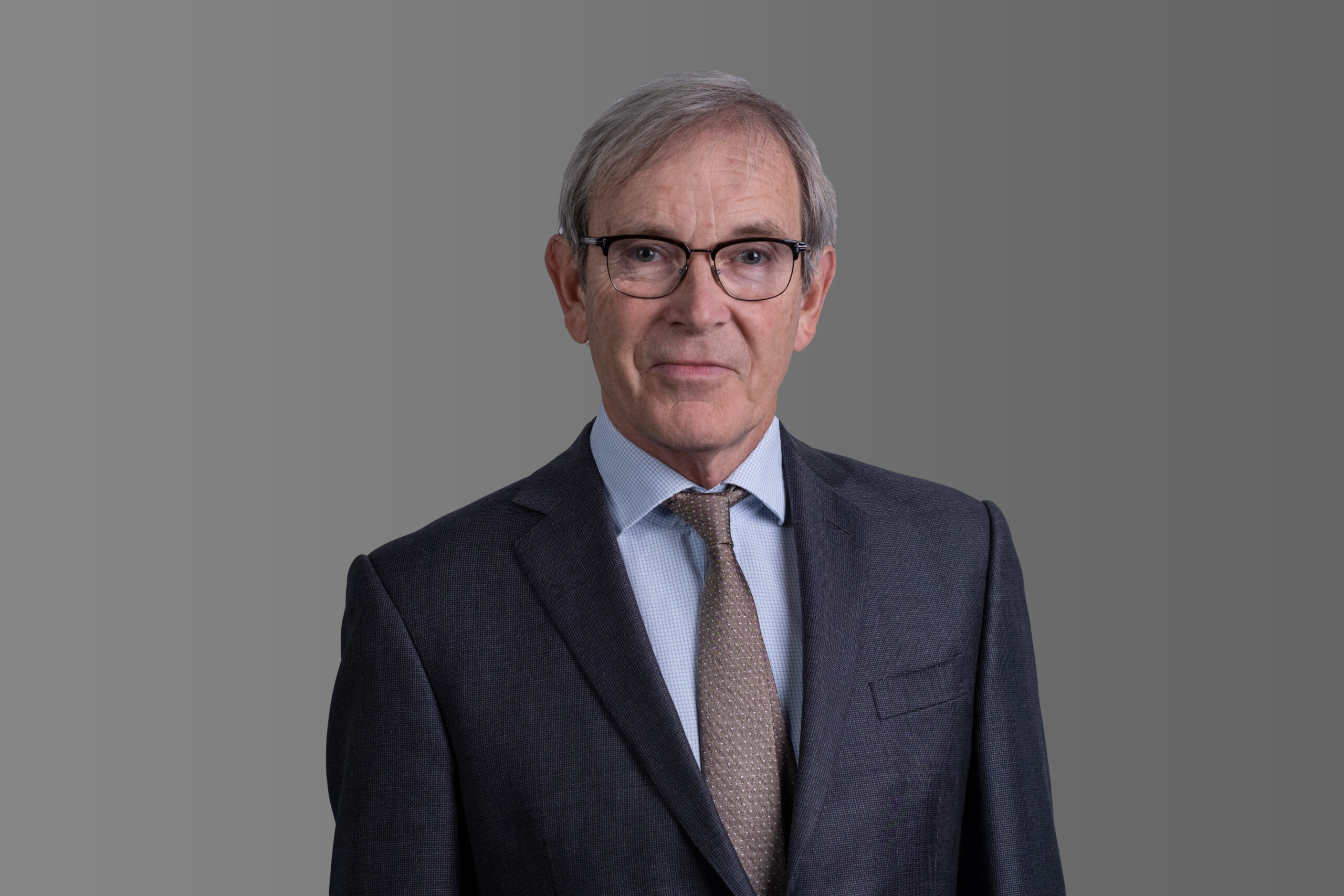 Michael Crane KC has over twenty years’ experience as an international arbitrator. In addition to ad hoc references, he has been appointed under most of the world’s leading institutional rules including those of the ICC, LCIA, CIArb, LMAA, UNCITRAL, ARIAS, AAA and SIAC. His appointments to date divide roughly equally between those as sole or presiding arbitrator and party appointments.

Michael has particular expertise in aviation and insurance cases as well as in disputes involving interpretation of complex commercial instruments and issues of jurisdiction and conflicts of law. He has considerable experience in, and is comfortable in applying, foreign as well as English law. Michael has also provided expert evidence on English law for courts in the USA, Italy, Denmark, Ireland and Australia.

2002 – Authorised to sit as a Deputy Judge of the High Court of Justice, Queen’s Bench Division, Commercial Court

2002 – Elected Bencher of the Middle Temple

– Fountain Court Chambers ‘One of the best. Superb intellect, resourceful thinker, charming, polite, a delight as an arbitrator.’