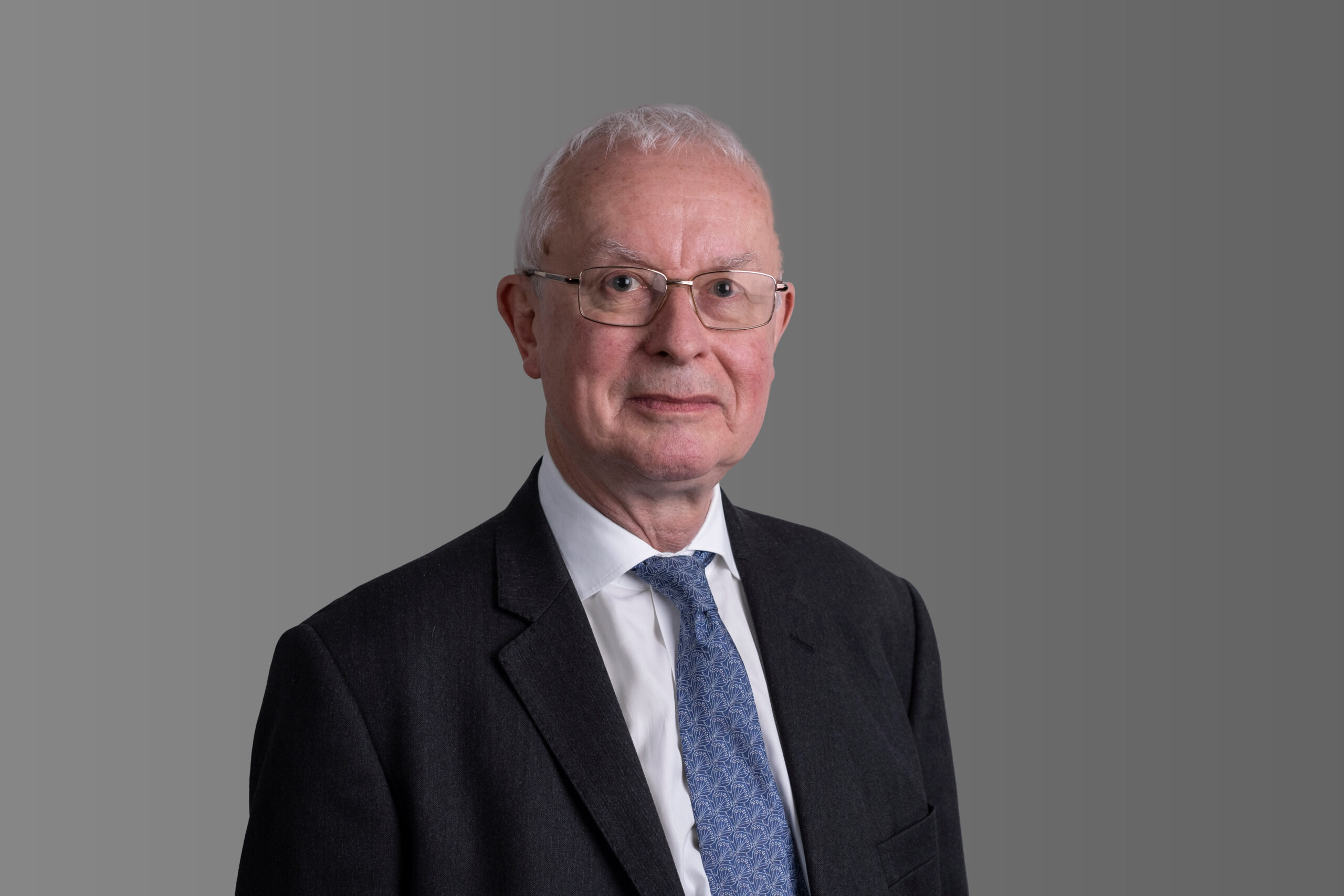 Sir Andrew Smith was appointed as an arbitrator while as a barrister and since retiring from the bench, on panels (as chairman and as party-appointee) and as sole arbitrator. He has experience of domestic arbitrations and international arbitrations, recently working particularly in the Middle East. He covers a wide range of commercial work, including insurance, banking, distributorship, partnership and shareholder disputes.

He is a Deputy Judge of the High Court, a Judge of Abu Dhabi Global Market Courts and Chairman of the Disciplinary Panel of the London Metal Exchange.

Sir Andrew was called to the Bar in 1974.  The focus of his practice was commercial work, but it covered other common law, chancery and Parliamentary work.  He was appointed Queen’s Counsel in 1990.

Sir Andrew was appointed to the High Court (Queen’s Bench) in July 2000, and nominated to the Admiralty and Commercial Courts.  He also sat in the Queen’s Bench and Chancery Divisions, the Crown Courts and the Criminal Division of the Court of Appeal. Between 2003 and 2006 he was Presiding Judge of the North Eastern Circuit, and was the Judge in Charge of the Commercial Court in 2008 and 2009. He retired in 2016.

–Fountain Court Chambers ‘Sir Andrew is a very good choice of arbitrator for a knotty point of construction under English law.’