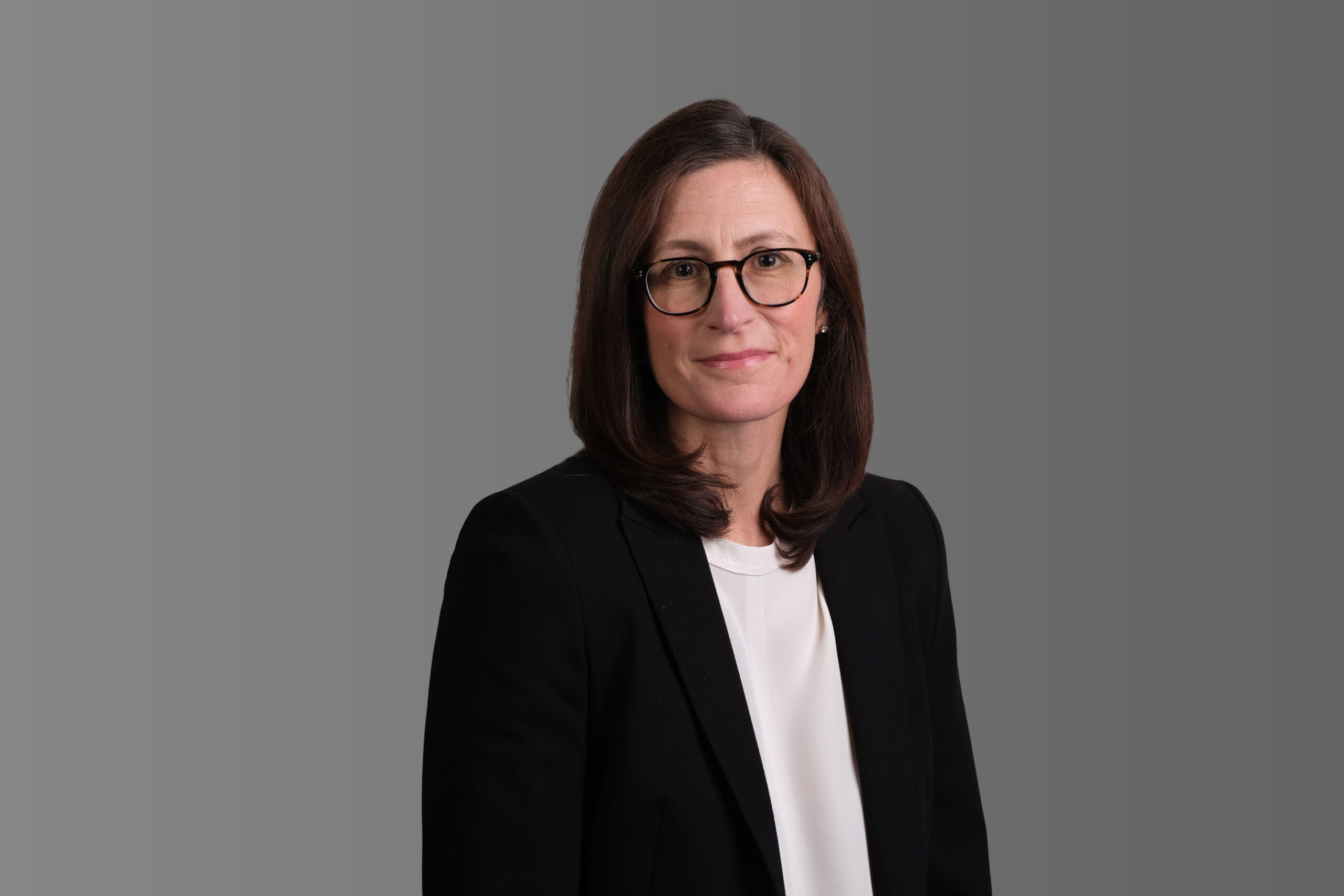 Commercial silk specialising in civil and commercial litigation and arbitration including aviation, banking, civil fraud, conflicts of law and jurisdiction, financial services and professional negligence. Sits as an arbitrator.

Fluent in French, including legal French.

Rosalind Phelps KC –Fountain Court Chambers ‘She is a very convincing advocate and produces excellent advice, both on paper and in cons. Really responsive and gets to grips with the detail of a case from the outset.’

Fountain Court Chambers is regarded as ‘an impressive set and a go-to for aviation’ with expertise in a range of commercial disputes including redelivery, leasing and aircraft purchase agreements. The set is also experienced in aviation claims involving disaster, catastrophic loss and damage. Akhil Shah KC acted for Goshawk in relation to leasing disputes concerning a Boeing 737 Max aircraft. Michael McLaren KC has acted for Olympic Council of Asia in a claim for damages arising from a purchase agreement for an executive jet. Bankim Thanki KC and Rosalind Phelps KC are frequently instructed by major airlines and regulators while John Taylor KC is acting for Ryanair in a Commercial Court action. Giles Robertson  focuses on civil fraud and banking matters in this space.

Rosalind Phelps KC –Fountain Court Chambers ‘Outstanding in all respects, Really responsive and gets to grips with the detail of a case from the outset. A very impressive operator whom clients really like.’

Rosalind Phelps KC –Fountain Court Chambers ‘Ros is perceptive and insightful. She focuses on the key issues to ensure that all advocacy is appropriately focused. Ros is very easy to deal with and demonstrates strong commercial awareness and an understanding of the pressures faced by financial institutions. She is practical and pragmatic.’

Fountain Court Chambers is ‘the pre-eminent set for banking litigation‘ with ‘strength and depth all the way up and down the list of members‘. While the set’s members regularly act on the market’s largest banking disputes, clients note that ‘they are always also happy to assist with the smaller matters‘. A major recent case was Law Debenture v Ukraine, a claim brought by the Russian state concerning a $3bn eurobond loan default, in which Bankim Thanki KC and Simon Atrill  represented Ukraine before the Supreme Court, whose judgment was pending at time of writing. In Federal Republic of Nigeria v JP Morgan Chase, Rosalind Phelps KC and David Murray are defending JP Morgan against a US$870m claim relating to bank deposits made as part of an allegedly corrupt oil deal involving Malabu Oil and Gas, a company linked to disgraced Sane Abacha-era Nigerian oil minister Dan Etete.

Rosalind Phelps KC –Fountain Court Chambers ‘Ros is frighteningly intelligent, a fierce and effective advocate, and the kind of person to whom one does not wish to be opposed.’

Rosalind Phelps KC – Fountain Court Chambers ‘Extremely bright and enjoyable to work with. She has the ability to take incredibly complex matters and break them down into simple, digestible key points for both the Court and the client.’

Fountain Court Chambers is ‘really strong across all levels and with a market-leading civil and criminal fraud team‘. The set is noted for its overlapping strengths in key areas such as banking and financial services. Notable mandates include Kuwaiti Public Institution for Social Security v Al Rajaan & Others, a massive fraud claim brought by the Kuwaiti pension fund against its former Director General, Fahad Al-Rajaan, and over 40 defendants, in which Stuart Ritchie KC  is co-leading a team, including Nico Leslie , for the claimants, and Richard Lissack KC is leading several members, including Leonora Sagan , for Man Group, one of the defendants. Rosalind Phelps KC is also representing the defendant in Federal Republic of Nigeria v JP Morgan Chase, a US$870m fraud claim brought by the Nigerian government concerning bank payments used for an allegedly corrupt oil deal dating back to the regime of Sani Abacha.