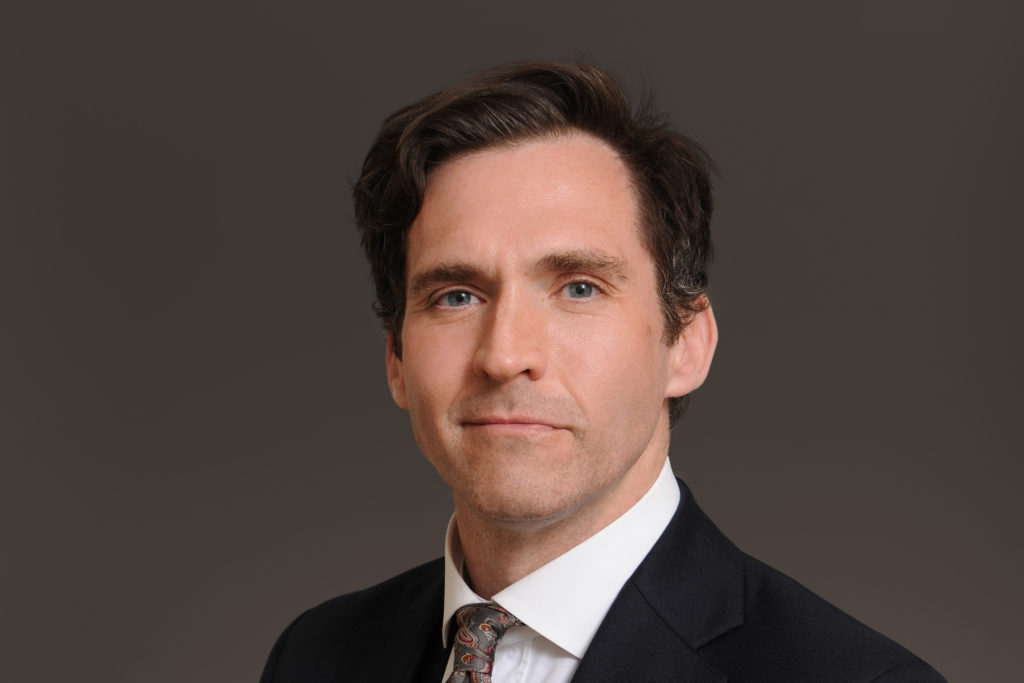 Kevin Saunders is a well-regarded advocate with a good manner in court.  Mr Saunders has an extensive criminal defence practice that includes high-profile cases of homicide, lengthy and complex fraud matters and serious sexual offences.  Mr Saunders also has considerable experience of representing individuals, companies, local authorities and government agencies in matters of a regulatory nature. Mr Saunders advises with confidence at all stages of proceedings.

Recommended by the Legal 500 and Chambers & Partners for criminal law

Advisory and prosecution work on behalf of the Environment Agency, Food Standards Agency, Her Majesty’s Revenue and Customs, Department for Business, Innovation and Skills, Department for Work and Pensions and Trading Standards Departments (consumer protection and copyright/ trademark infringement).

The ability to present complex regulatory matters to audiences ranging from  Boards of Directors to Juries.

Counsel for the Appellant in a guideline Court of Appeal case on the sentencing of youths for sexual offences.

Defence Counsel for a mother charged with allowing the death of her child.

The prosecution of the United Kingdom’s largest provider of sub-prime loans. The defendant company was prosecuted for offences under Consumer Protection from Unfair Trading Regulations 2008 for breaches of provisions pertaining to the Consumer Credit Act 1974.

Defence of a FTSE 100 company for discharging pollutants into a river.

The prosecution of a large scale, illegal waste operation across multiple sites and comprising millions of pounds in criminal benefit.

Defence Counsel in a trial concerning a conspiracy to facilitate the escape of career criminals from a prison van en route to Court.

The prosecution of a fraudulent escort agency.

The prosecution of a care home, under health and safety legislation, following the death of a resident.

Kevin Saunders – 23ES ‘Kevin is a fearless advocate. He is charming and persuasive and performs well with very different tribunals. He can produce ingenious legal arguments as if they were a rabbit from a hat and is able to reveal that even the most apparently watertight case against him could sink at any time.’

Kevin Saunders – 23ES ‘Kevin is a fearless advocate. He is charming and persuasive and performs well with very different tribunals. He can produce ingenious legal arguments and is able to reveal that even the most apparently watertight case against him could sink at any time. He has a mastery of diplomacy and how to interact in defence of a case.’