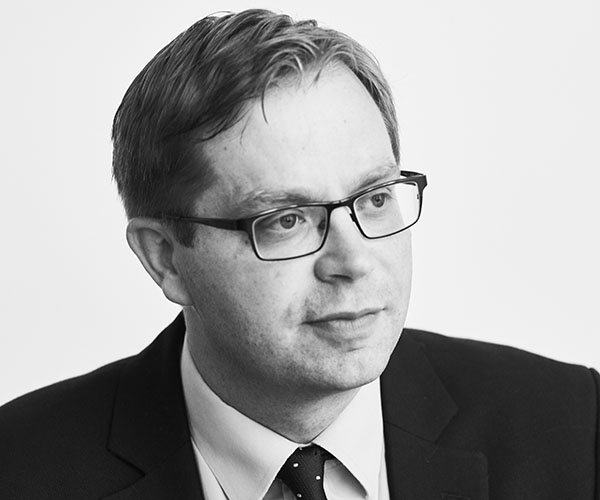 Daniel Clarke was called to the bar in 2005.

He has a particular specialism in cases with an international element, including claims raising conflicts and jurisdictional issues. He also has experience of acting in claims in other jurisdictions, including in the Privy Council and in Jersey.

He is an accredited mediator.

Outer Temple Chambers‘ clinical negligence team is noted for its ‘excellent strength-in-depth’ and ‘expertise’ in the field. Eliot Woolf KC acted for the claimant in the wrongful birth Supreme Court case of Khan v Meadows, while Nathan Tavares KC represents the claimant in a case concerning an alleged failure to arrange blood tests in time to notice a secondary tumour arising from prostate cancer, allegedly rendering the claimant a paraplegic. Junior Daniel Clarke is noted for his sole-action on fatal, high-value cases such as Holmes v East Midlands Ambulance Service NHS Trust, wherein he is acting for the claimant family of a 49-year-old man who died during an operation, who are claiming against the ambulance service for failing to admit the patient when his symptoms started and against the Trust for delaying his operation for several days following his admission.