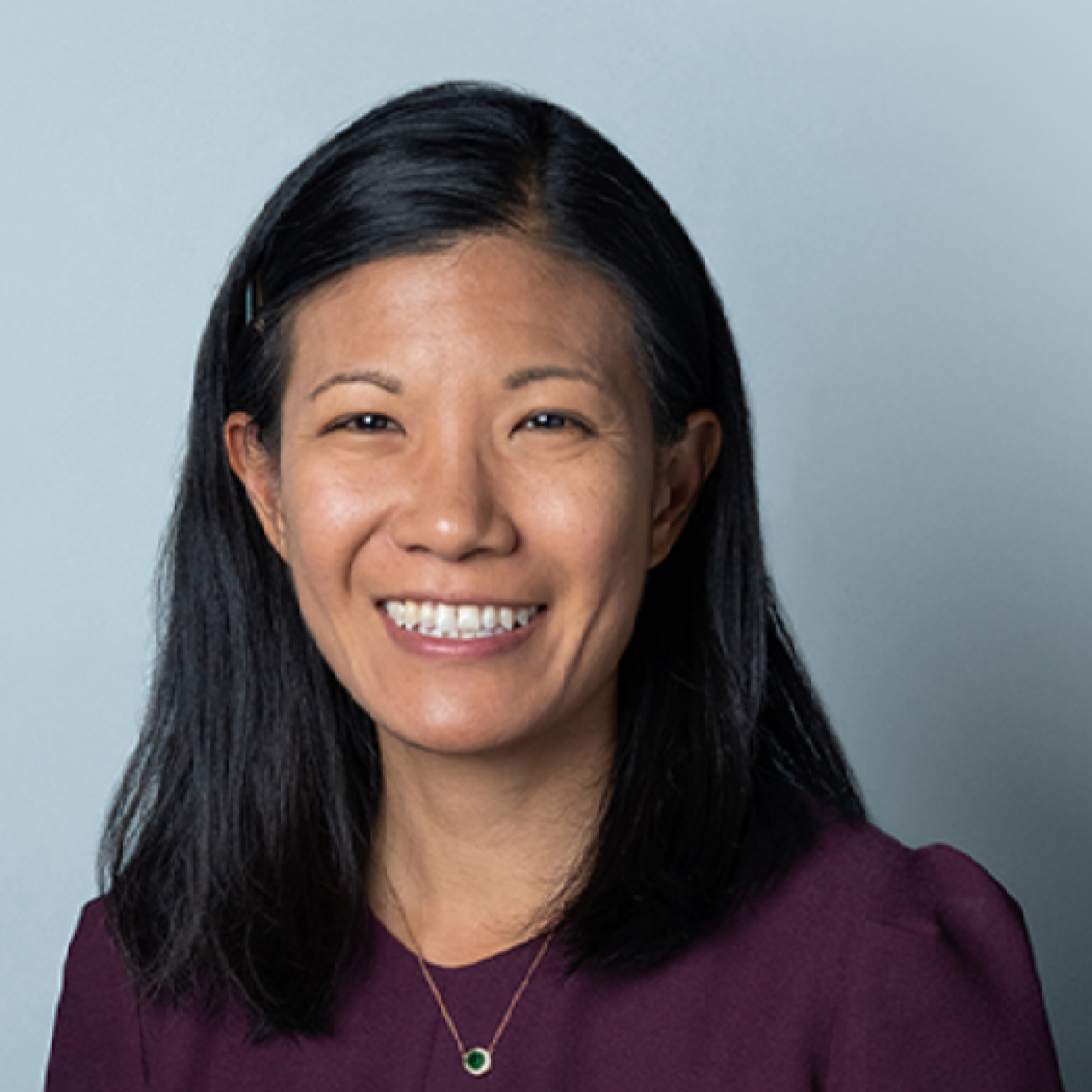 Shu Shin practices in all areas of public law. Her practice has a strong human rights, civil liberties, and anti-discrimination focus.

Her expertise covers a broad range of subject matters including community care, mental health and mental capacity, health care, education, housing, welfare benefits, human trafficking, immigration and asylum, and deprivation of liberty both in the context of immigration detention and the Court of Protection. She pursues significant public interest litigation on behalf of individuals and organisations.

Prior to coming to the Bar, she worked as a part-time campaign assistant for Amnesty International. Prior to that, she worked as a journalist for the Washington Post, the Wall Street Journal and the Chicago Sun-Times in the US and in Southeast Asia and China. She won several awards for investigations into detention of children in asylum care in the US, deaths arising from officer-involved shootings and price-fixing among grocery conglomerates. She has also reported on labour and corporate management issues in southeast Asia, particularly in the context of human rights and corporate social responsibility. In 2003, she published Business the Sony Way (John Wiley & Sons). In 2005, she published The People of China (Mason Crest Publishing) and The Economy of China (Mason Crest Publishing).

Shu Shin is ranked in Chambers and Partners and Legal 500 in all areas of her practice, including administrative and public law, civil liberties and human rights, community care, education and immigration.

“She has excellent judgement and is spot on with her succinct and excellent drafting. She truly has star quality. “

“She really goes above and beyond, works around the clock and is incredibly dedicated. It’s astonishing how much energy she puts into cases.”

Shu Shin Luh – Doughty Street Chambers ‘Always completely on top of her brief. Reliable and clever. She has an amazing capacity to draft detailed and persuasive submissions at speed.‘

Shu Shin Luh– Doughty Street Chambers ‘Shu Shin is extremely thorough and absolutely committed to the client’s best interests. She never gives up and is absolutely a force of nature. She leaves no stone unturned in support of a client’s case.’

Doughty Street Chambers is a ‘top-notch’ chambers for claimant lawyers, a set focused on representing individuals and companies in public law cases against the state, particularly cases at the intersection of immigration and public law. This is embodied by Shu Shin Luh , who works on issues relating to nationality including the rights of migrants and victims of trafficking. She recently appeared at the Administrative Court in R (NB and Ors) v Secretary of State for the Home Department, a case concerning the use of the derelict former Napier Barracks site to house vulnerable and destitute asylum seekers. Edward Fitzgerald KC, whose expertise crosses over with criminal matters and is active in human rights matters concerning smaller jurisdictions, appeared before the Privy Council in February 2021 in Day and Bush v The Attorney General of the Cayman Islands , a case concerning the absence of same-sex marriage or civil partnerships in the British Overseas Territory.

Shu Shin Luh –Doughty Street Chambers ‘Her written and oral submissions are superb, consistently identifying new and emerging legal issues and not being afraid to pursue novel points to further the needs of her client. ’