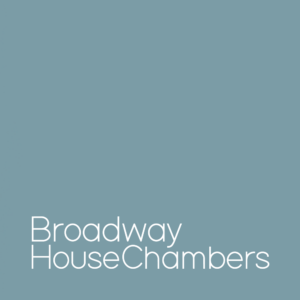 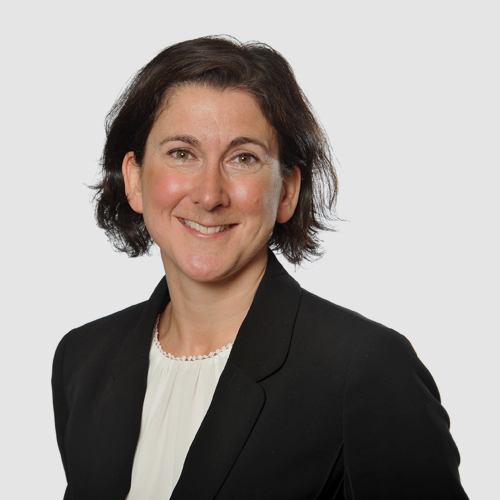 Susan joined Broadway House in September 2016 after successfully completing a mixed pupillage. She practices family and immigration law and has a particular interest and expertise in the overlap between these two areas. She is qualified to undertake work on a direct access basis.

Susan regularly appears in the First Tier and Upper Tribunals and is committed to providing first class representation to those seeking asylum. She is often asked to advise and drafts judicial review claims as well as applications for permission to appeal.

Before coming to the Bar, Susan worked for many years as a legal representative for asylum seekers at Refugee and Migrant Justice and in private practice. She is passionate about representing vulnerable individuals and carries out pro bono advocacy for the Manuel Bravo Project and Bail for Immigration Detainees. Susan also worked for human rights organisations as well as campaigning and carrying out research in Afghanistan for Amnesty International, and her experience working in Central Africa, Iran and Afghanistan provides invaluable background for her current work.

Susan also has a busy practice in all areas of family law and represents privately and publicly funded clients from directions hearings through to contested final hearings. She is regularly instructed in private law finding of fact hearings involving serious allegations, including rape, and in public law proceedings for the local authority. She is also involved in cases of domestic abuse, forced marriage, and those with an immigration element. She regularly advises local authorities in relation to immigration issues within public law proceedings.

She is a sensitive and effective communicator. One lay client said she is “absolutely wonderful and very professional with her work, [a] fantastic lady with big experience and commitment”.

Susan Sanders – Broadway House Chambers ‘Susan is a very diligent barrister, with extensive knowledge of asylum and immigration law. She is an excellent communicator, and her ability to listen to clients puts them at ease during stressful situations for them. She is pragmatic and clear when giving advice.’