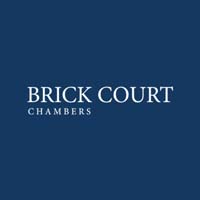 ‘Solid and reliable‘ junior Tim Johnston is a key name to note as Brick Court Chambers, and he often assists public authorities and claimants with procurement matters. Public procurement is also becoming more and more of a significant part of Sarah Love’s practice – she represented the claimant in R (Bluebird Boats Ltd) v The Royal Parks Ltd and The Secretary of State for Digital, Culture, Media and Sport, a judicial review against the Royal Parks regarding its refusal to grant Bluebird Boats an interim contract and permission to trade following the expiry of the previous concession contract.