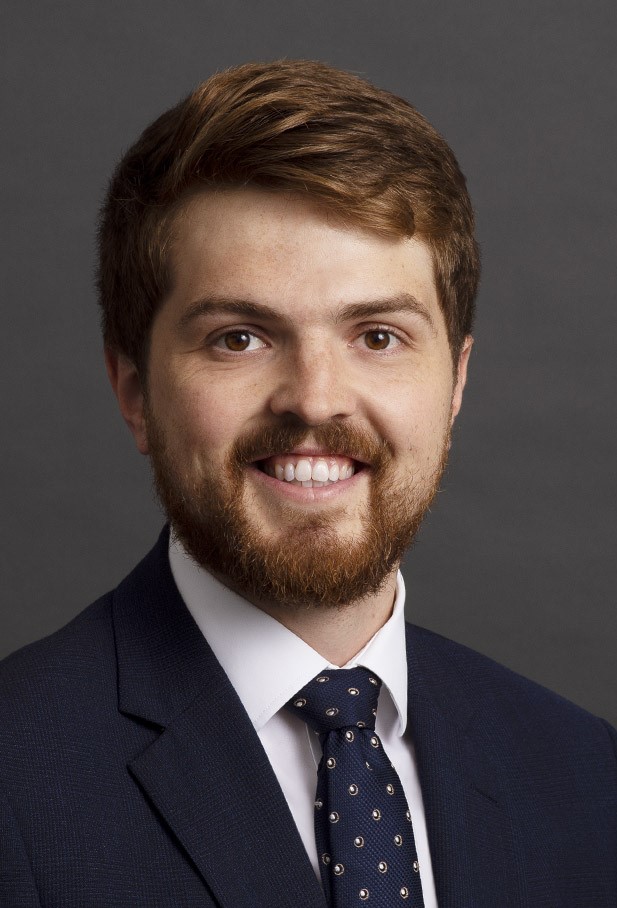 Ryan Turner has significant experience in a wide range of construction and commercial disputes. He maintains an active court-based practice in trials and interlocutory applications alongside his work as a led junior.

As junior counsel Ryan has acted in several disputes arising out of national and international infrastructure projects and has experience of advising as sole counsel in a range of construction claims. He has particular experience in transport infrastructure projects having been instructed as junior counsel on several arbitrations concerning ultra-high-value transport developments in the Middle East. He also has considerable PFI experience and has been instructed on disputes concerning fire safety defects and social infrastructure such as hospital complexes.

Ryan is familiar with a broad range of standard form and bespoke contracts used across the spectrum of construction projects, including the JCT, NEC and FIDIC forms. He also has significant experience in claims brought by or against the National House Building Council, the market-leading insurer and warranty provider for new-build and refurbished properties in the UK. He is regularly instructed to advise in respect of adjudications, including providing early-stage advice in respect of final account and “smash and grab” payment notice disputes.

Ryan is also a keen follower of academic developments in construction law. In 2018 he received 2nd prize in the annual Hudson Essay Competition run by the Society of Construction Law for his paper titled ‘Hanging by a slender thread: Design obligations in construction contracts following MT Højgaard v E.ON’. This paper was presented to the SCL at the National Liberal Club. Ryan is also a contributor to the Royal Institution of Chartered Surveyor’s isurv platform as the author of the section on Corporate Manslaughter.

Ryan is a member of TECBAR, COMBAR and the Society of Construction Law. He has been a member of the TECBAR Executive Committee since 2019.

Ryan is qualified to accept instructions on a public access basis and is a TECBAR-accredited adjudicator.

Ryan is a keen supporter of Middle Temple, his Inn of Court. Ryan sat as an ex-officio member of the Executive Committee in 2016 whilst studying the BPTC and later sat as an elected member of Hall Committee from 2016-2019. Ryan is a member of the Inn’s interview panel for Bar scholarships.