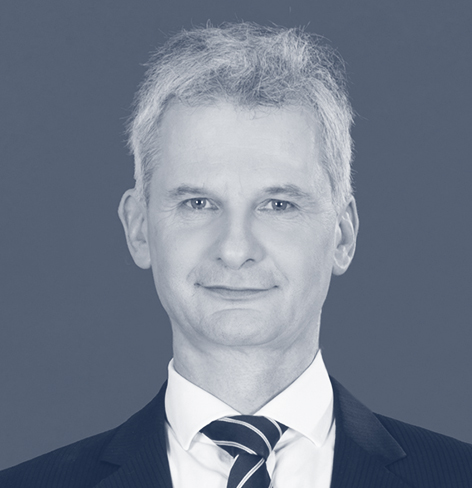 and his team from Baker McKenzie Rechtsanwälte LLP & Co KG in August 2021. He took over the practice from Thomas Kralik, who remains with the firm as senior of counsel. The group’s client portfolio consists of individuals, including high-net-worth individuals and political figures, and companies with the former receiving assistance with criminal disputes and the latter with internal investigations, fiscal criminal matters and compliance. It also acts for companies as damaged parties.

Due to the firm’s strong cross-border cooperation, DLA Piper Weiss-Tessbach‘s litigation team in Vienna has a focus on multi-jurisdictional proceedings, including large-scale mass litigation, across various sectors. With the arrival of Georg Krakow

from Baker McKenzie Rechtsanwälte LLP & Co KG in August 2021, the group has significantly strengthened its offering at the intersection with white-collar crime and criminal law, but lost banking and finance expert David Christian Bauer in April 2021, who has since been working independently. Armin Hendrich heads the litigation and regulatory groups and has a focus on regulatory compliance, sanctions, embargos and cyber security.