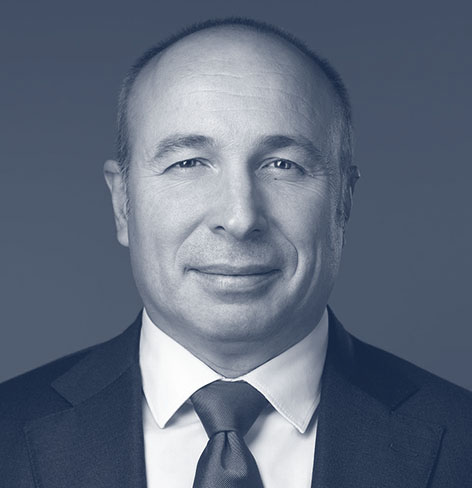 The Budapest office of DLA Piper benefits from the firm’s global footprint and ties with teams across the CEE and European offices in handling a wide range of pan-European M&A mandates. Highlights included the firm acting for Finland-based Teknikum Yhtiöt Oy on its acquisition of a 49.5%% stake (in addition to an existing 50.5% stake) in T-PLASZTIK Kft. It also advised Tresorit on its sale to Post CH Kommunikation through an auction process. Gábor Molnár