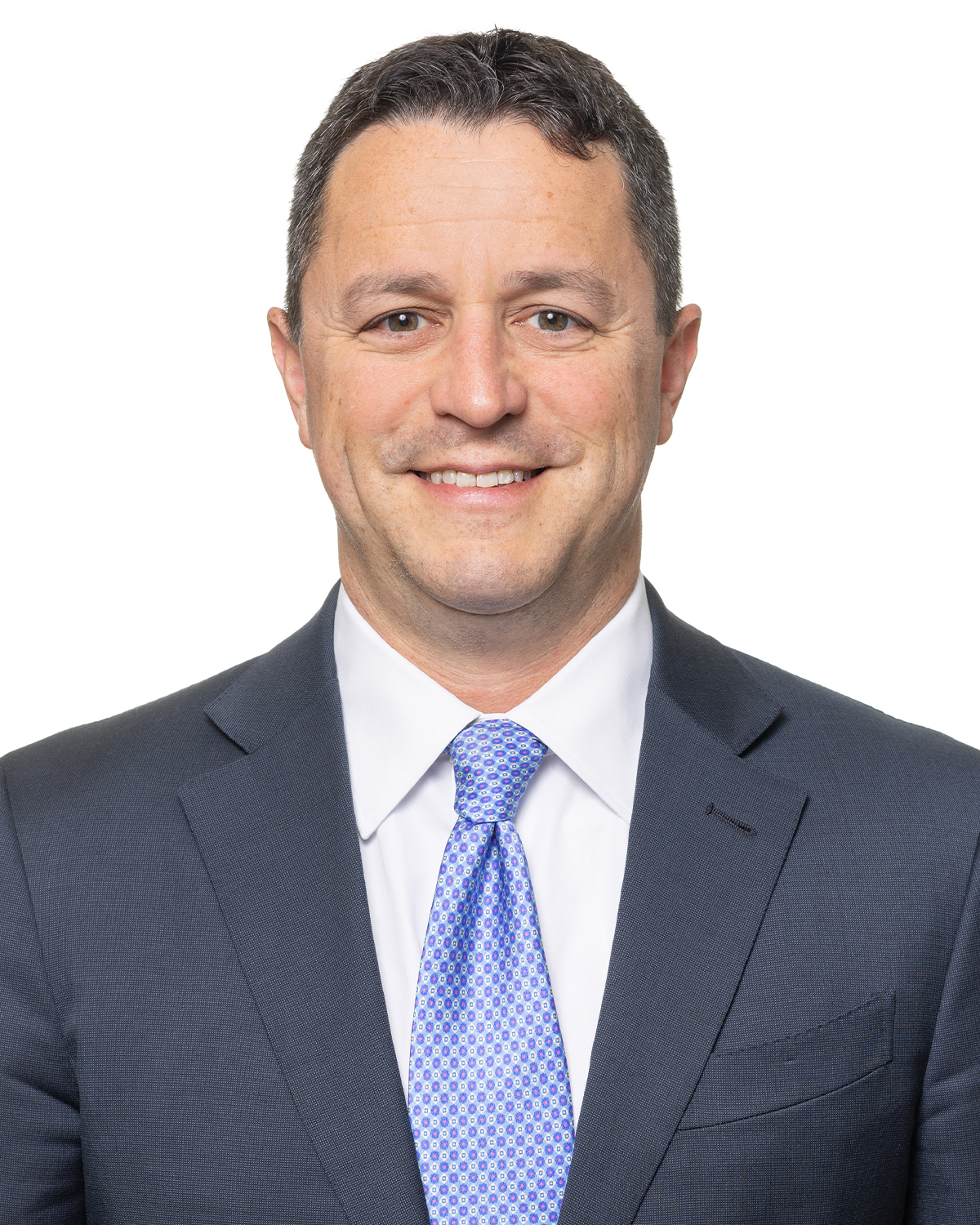 In a career spanning both private and public practice, Steven A. Engel is a leading litigator and counselor, acting as an advocate in high-profile trial and appellate matters and advising clients on their most sensitive and complex legal issues. Mr. Engel has appeared in courts across the country, handling a wide range of civil litigation matters, including administrative law, commercial litigation, constitutional law and securities cases. He also regularly counsels clients in connection with government, congressional and internal investigations.

Until recently, Mr. Engel served as the Assistant Attorney General for the Department of Justice’s Office of Legal Counsel. As the head of the office, Mr. Engel served as the chief counsel to the Attorney General and the principal legal adviser to the Executive Branch, providing legal advice to the President and cabinet secretaries on the most critical constitutional and statutory questions, including matters pertaining to national security, administrative law, criminal law, congressional oversight, and executive orders. In December 2020, Mr. Engel was awarded the Department of Justice’s highest honor, the Edmund J. Randolph Award, for outstanding service to the Department.

Before his appointment as Assistant Attorney General in 2017, Mr. Engel had been a partner at Dechert since 2009 and previously served as Deputy Assistant Attorney General for the Department of Justice’s Office of Legal Counsel. Mr. Engel clerked on the U.S. Supreme Court for Associate Justice Anthony M. Kennedy and on the U.S. Court of Appeals for the Ninth Circuit for Judge Alex Kozinski.

The globally integrated trial, investigations and securities team at Dechert LLP has considerable experience in cross-border investigations and often leans on support from its international network when assisting multinational clients. Its deep bench includes former regulators and prosecutors, and the team is led by New York’s David N Kelley and Chicago’s David Kistenbroker

, who is also based in New York, is recommended for securities enforcement and regulation, specializing in the asset management industry. The team was recently strengthened by the arrival of Hartley West and Richard Horvath in San Francisco, who joined from Kobre & Kim and Paul Hastings LLP, respectively. Brenda Sharton and Karen Neuman both joined from Goodwin in Boston and Washington DC, respectively. Other team changes include the arrival of Steven Engel in Washington DC from the DOJ and Michael Gilbert‘s departure from the firm in June 2021.

Dechert LLP‘s trials, investigations and securities disputes team has broad experience acting for corporations, creditor groups, sovereign states investment funds and other financial institutions in cross-border disputes. Hector Gonzalez , who combines expertise in securities disputes, criminal and SEC and CFTC enforcement proceedings in New York and Washington DC-based general commercial litigator Christina Sarchio lead the team alongside Kimberly Branscome in Los Angeles, who has product liability, environmental and toxic tort and securities litigation expertise. In August 2021, the group strengthened its West Coast practice with the additions of Hartley West, who specializes in government enforcement defense and asset forfeitures, and corporate governance and securities litigator Richard Horvath from Kobre & Kim and Paul Hastings LLP respectively. Other additions include Steven Engel, who joined in Washington DC from the Department of Justice in May 2021, and Philadelphia-based Clare Putnam Pozos, former First Assistant US Attorney for the Eastern District of Pennsylvania, in January 2022.