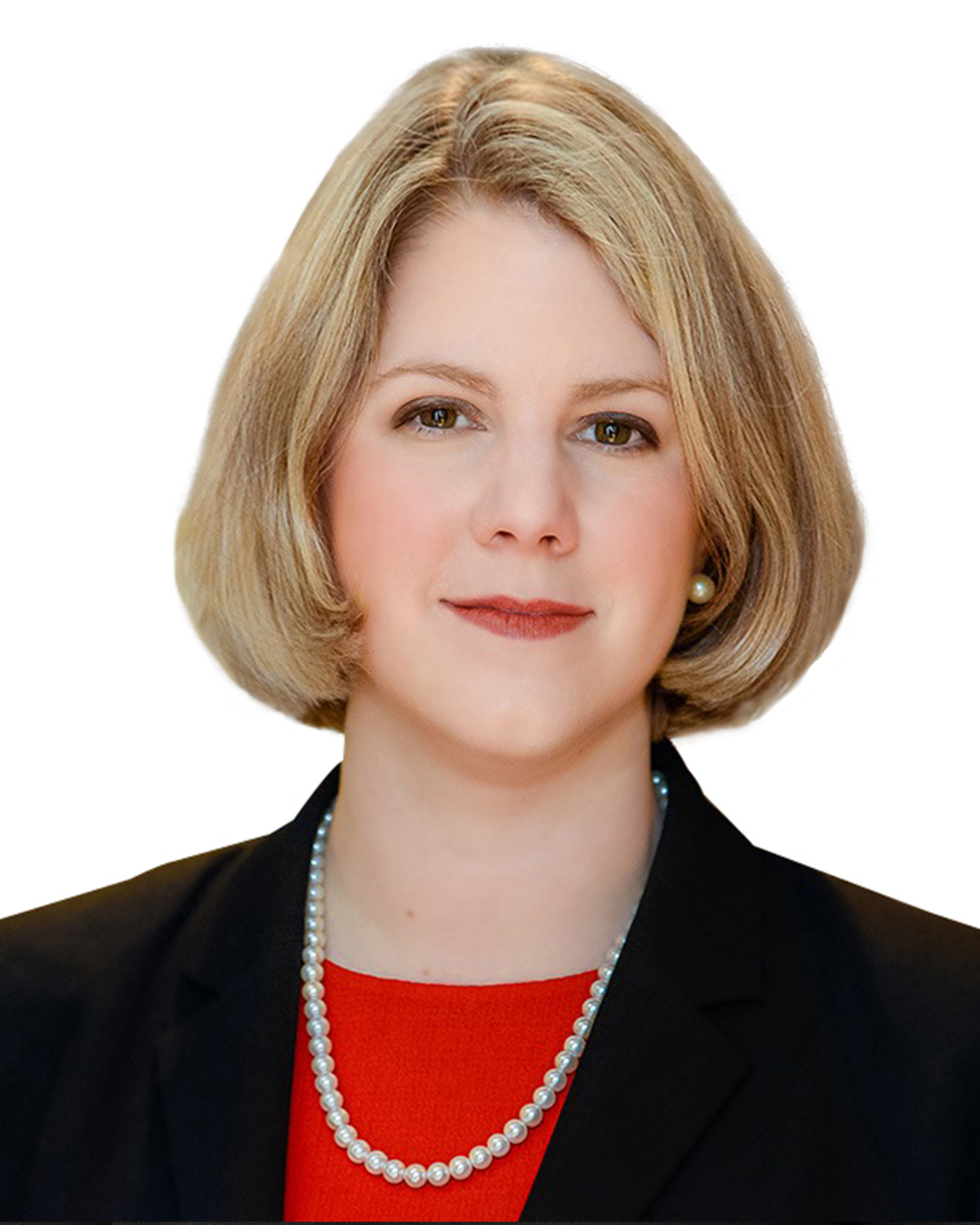 Clare Putnam Pozos is a partner in Dechert’s litigation practice, representing clients in a broad range of white collar, investigations, appellate, and privacy and cybersecurity matters. Ms. Pozos is the former First Assistant U.S. Attorney for the Eastern District of Pennsylvania, which is one of the nation’s largest districts. In that role, she served as the second-ranking official in the U.S. Attorney’s Office, overseeing the investigation and prosecution of cases involving a wide variety of federal crimes, including securities, commodities, insurance, health care, pandemic-related fraud, and other complex frauds, insider trading, public corruption, cybercrime, and asset forfeiture. Before holding that position, she served as the Senior Advisor to the U.S. Attorney, advising on criminal and civil case decisions, hiring and employment matters, and Department of Justice policy initiatives.

A seasoned trial lawyer, Ms. Pozos served as an Assistant United States Attorney for over a decade, first in Washington D.C. and later in Philadelphia. She has prosecuted hundreds of cases, acted as lead counsel in over 40 trials, and handled numerous appeals before both federal and state courts involving fraud, public corruption, cybercrime, and complex dark web narcotics investigations.

Prior to joining the Department of Justice, Ms. Pozos was an associate at another international law firm where she concentrated her practice on political law and ethics investigations.

Ms. Pozos serves on the Board of Directors of TouchPoint Inc., which is a privately-held, diversified, global-growth company focused on engineered products in growth markets. She also is actively involved in the community in Philadelphia and serves on the Boards of the Lankenau Medical Center Foundation, the Rock School for Dance Education, and the Agnes Irwin School.

Dechert LLP‘s trials, investigations and securities disputes team has broad experience acting for corporations, creditor groups, sovereign states investment funds and other financial institutions in cross-border disputes. Hector Gonzalez , who combines expertise in securities disputes, criminal and SEC and CFTC enforcement proceedings in New York and Washington DC-based general commercial litigator Christina Sarchio lead the team alongside Kimberly Branscome in Los Angeles, who has product liability, environmental and toxic tort and securities litigation expertise. In August 2021, the group strengthened its West Coast practice with the additions of Hartley West, who specializes in government enforcement defense and asset forfeitures, and corporate governance and securities litigator Richard Horvath from Kobre & Kim and Paul Hastings LLP respectively. Other additions include Steven Engel, who joined in Washington DC from the Department of Justice in May 2021, and Philadelphia-based Clare Putnam Pozos, former First Assistant US Attorney for the Eastern District of Pennsylvania, in January 2022.