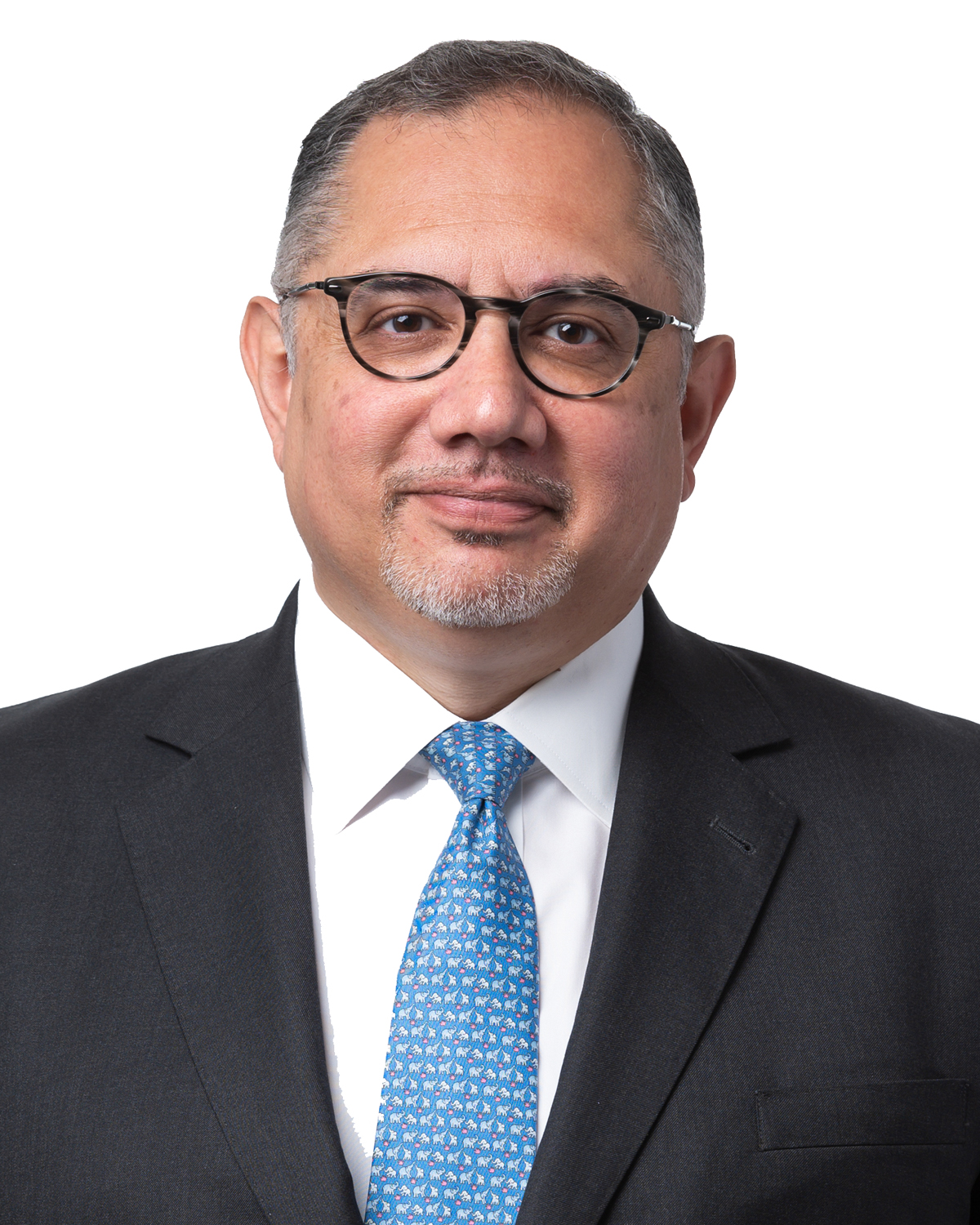 Arif Hyder Ali is a globally ranked and recognized lawyer with over 30 years of experience in international dispute settlement, including investor-State and international commercial arbitration, state-to-state disputes, and cross-border litigation. He is currently the Co-Chair of Dechert LLP’s International Arbitration and Public International Law Group. He has served as lead trial counsel and arbitrator (sole, party-appointed, presiding) in arbitrations under all the major arbitral regimes and the laws of over 50 civil and common law jurisdictions, as well as Islamic law and public international law. He has also held positions at leading academic institutions (Georgetown University Law Center, University of Dundee’s Centre for Energy, Mineral Law, and Policy) as an adjunct law professor, honorary lecturer and global faculty member. He has worked as a senior lawyer in two international organizations: from 1993 to 1996, he was a Section Chief at the United Nations Compensation Commission, a subsidiary organ of the United Nations Security Council, and from 2000 to 2001, he served as Senior Counsel at the World Intellectual Property Organization Arbitration and Mediation Center.

Dechert LLP is well equipped to handle commercial and investor-state arbitrations on behalf of a mix of clients, including sovereign states, state-owned enterprises, corporations and high-net-worth individuals. The group’s sector experience is equally comprehensive, with recent strong showings in internet governance, energy, mining and telecoms-related matters. Based between Washington DC and London, global department co-chair Arif H. Ali is particularly recognized for his record in investor-state disputes. From Washington DC, Alexandre de Gramont strikes a balance between investor-state and commercial arbitration cases — he also acts on enforcement matters, such as his recent work for the Republic of Poland on recognition and enforcement proceedings in the US. Érica Franzetti left to join King & Spalding LLP.

More than half of Dechert LLP‘s global arbitration cases involve clients in Latin America, where the firm has ‘deep knowledge’ and has built a strong reputation as a go-to adviser for states and state-owned entities. The practice also represents investors and is currently handling major cases against Panama, Peru, Chile and Uruguay. Given its strong state-side focus the practice is best known for its investment arbitration expertise; nevertheless, it also has an extensive commercial arbitration client base, with energy, construction, mining and telecoms all among the sectors where the practice has particularly strength. The vastly experienced Paris-based Eduardo Romero, an ‘outstanding lawyer and an excellent strategist’, heads the practice alongside Washington DC-based Arif Ali. The ‘tireless’ José Manuel García Represa is another high-profile senior figure; he is currently involved in more than 20 arbitrations and has played an influential role in many of the firm’s high-stakes’ matters. Senior associate Catalina Echeverri Gallego, who has recently started taking on work as an arbitrator alongside her practice as counsel, provides additional support. However, Érica Franzetti moved to King & Spalding LLP in October 2021.