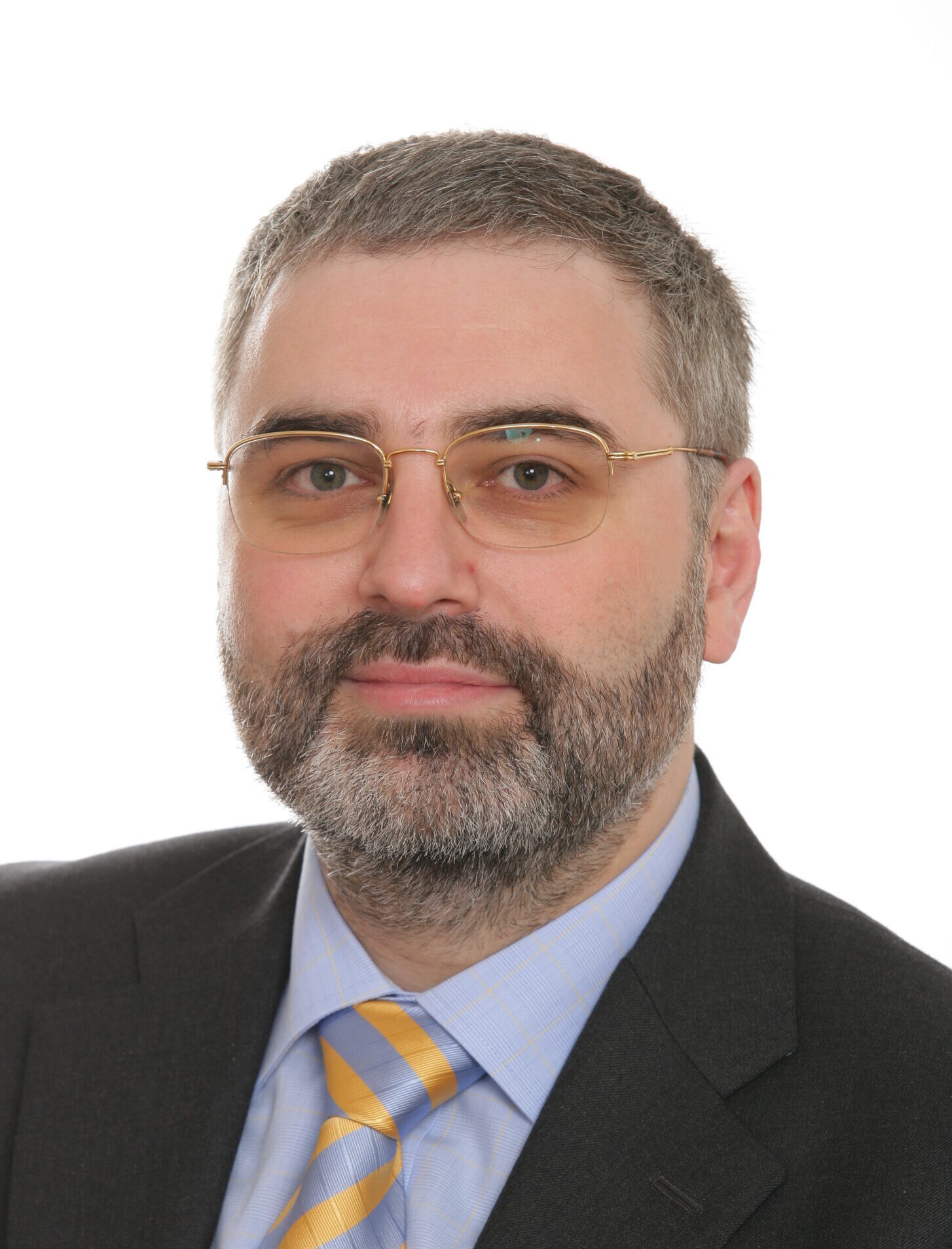 Petr Kotáb is Head of Dentons’ Tax team in Prague. Petr combines tax and legal practice with academic activity, being an assistant professor of tax law and financial law at Charles University in Prague.

Petr focuses on international taxation, direct taxes, tax planning of cross-border transactions, taxation of individuals and tax treatment of employee benefits, among other areas of specialization. In his practice, he has provided tax advisory to both international and domestic companies and individuals from sectors such as banks and financial institutions, travel and leisure, automotive, pharmaceuticals and life sciences, telecommunications and media.

He is the author or co-author of more than 100 professional books, university textbooks, articles in periodicals and other publications on tax law and financial law.

Dentons‘ Prague office provides a full range of tax services to clients, with its work covering compliance, tax planning and disputes. The team is particularly known for its work in the energy sector, advising on complex litigation matters. It is also well connected with the firm’s corporate and finance practices, and provides related support. Practice head Petr Kotáb, who focuses on transactional matters, has a strong profile among international clients.