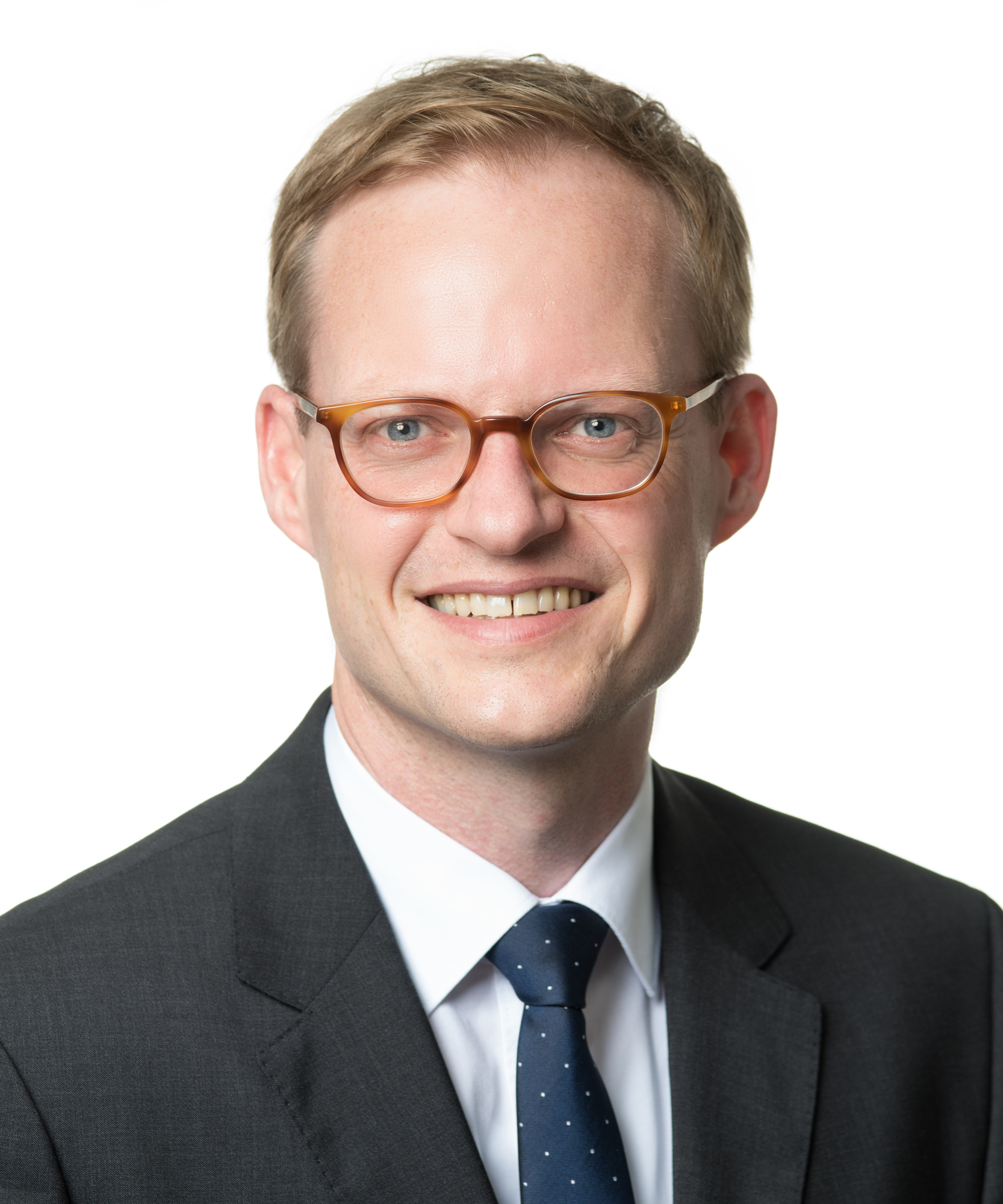 Dr. René Grafunder is a partner in Dentons’ Berlin office and Co-Head of the Competition and Antitrust group in Germany. He advises clients on EU and German competition matters, including merger control, compliance and state aid. René has substantial experience dealing with cartel, abuse and merger control proceedings before European and national competition authorities and courts. His comprehensive sector expertise in particular covers health care and life sciences, banking, postal services as well as manufacturing. René is a lecturer on EU Competition Law at the DeutscheAnwaltAkademie and the University of Potsdam. He regularly publishes on EU and national competition matters. Before joining Dentons, he worked for another leading law firm in Düsseldorf, Brussels and Beijing. René studied in Potsdam, Paris and Freiburg as well as at the College of Europe in Bruges and clerked at the German Federal Cartel Office.