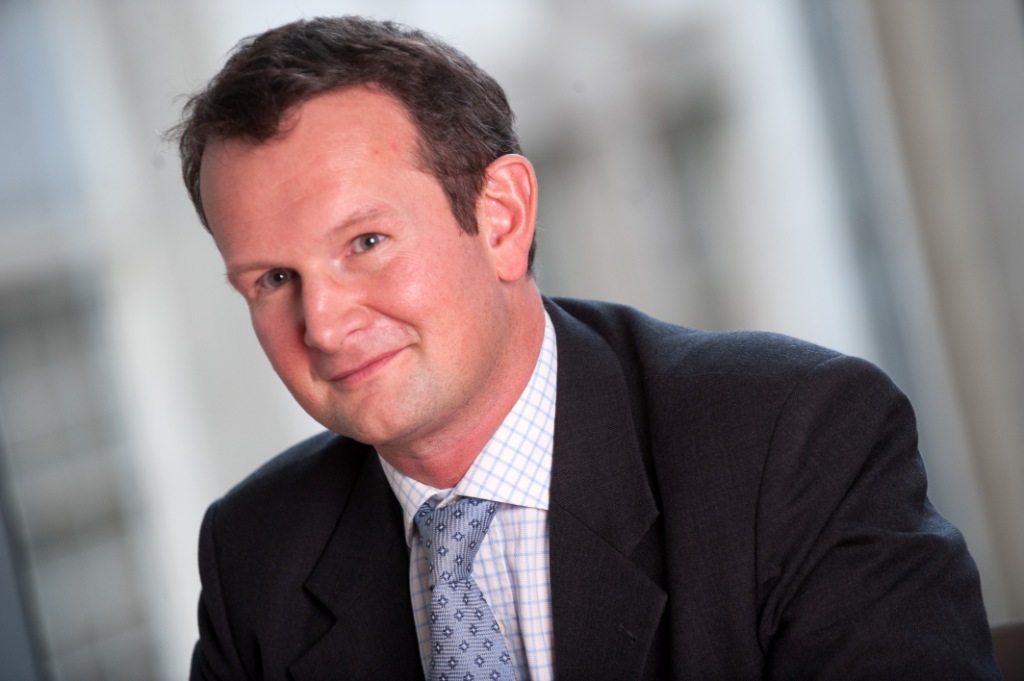 Jonathan is Head of EU/Competition at DWF and also leads the Government & Public Sector group.

He has been advising on EU/Competition issues for 25 years, much of which was spent living and working in the EU capital of Brussels. He is a dual qualified UK and Irish solicitor and now largely shares his time between the UK and Ireland.  Jonathan advises in all aspects of EU and UK Competition law including restrictive agreements, abuse of dominant position, merger control etc, and is particularly well known for advising on all forms of State aid and public funding issues (including ESIF/ERDF, eRGF and many other funds) and public procurement.  Jonathan also has long experience in international trade defence and WTO law issues, and more recently has advised extensively on Brexit and related transformation issues between the UK and Ireland and the rest of the EU.  He deals with various regulators on a regular basis, such as DG COMP, DG REGIO, the CMA and especially UK government departments such as DLUHC, DBEIS and DfT, and has successfully pleaded before the General (European) Court in Luxembourg.

Jonathan acts for a wide range of clients, from large scale manufacturing multi-nationals, through to central and local government bodies, mid-range corporates, universities and research organisations and a number of public sector institutions, funds and charities.

in Manchester and Leeds is a leading competition and state aid lawyer. Melissa Hutchinson left the firm in July 2021 for an in-house position at Boohoo Group PLC.

The team at DWF acts for a wide range of local authority clients and is noted for its expertise on public sector funding and subsidy control. It supports clients on a variety of major high-value regeneration schemes and developments, as well as providing a spectrum of legal advice drawing on the broad know-how of the national multidisciplinary team. Jonathan Branton

co-leads the team, drawing on in-depth experience in subsidy control and procurement, while co-head Colin Murray  is experienced in local government law and major regeneration projects.

DWF‘s stellar reputation in the competition law space spans the public and private sectors, as evidenced by the firm’s notable roster of blue-chip international businesses and leading public sector organisations, including both the Scottish and Welsh governments. Practice head Jonathan Branton

‘s ‘really good instinct‘ has been instrumental in developing the team’s stand-out capabilities in the areas of state aid and, more recently, subsidy control; senior associate Jay Mehta and director Alexander Rose are also recommended for such work. Colin Murray, who leads the national local government offering, is another key group member.

Yorkshire and the Humber > Corporate and commercial > EU and competition

, who divides his time between Leeds and Manchester, is a specialist in this area; he leads the practice together with Manchester-based Colin Murray. Alexander Rose is well versed in subsidy control work including handling major capital projects relating to the automotive sector and innovative projects.

DWF is regularly instructed by local and central governments and distinguishes itself with a strong public funding and insurance practice. Jonathan Branton

divides his time between Leeds, London and Manchester, and focuses on competition, subsidy control and procurement matters. He leads the practice with Manchester-based Colin Murray. Planning specialist Andrew Batterton joined the group in May 2021; he was previously at DLA Piper.